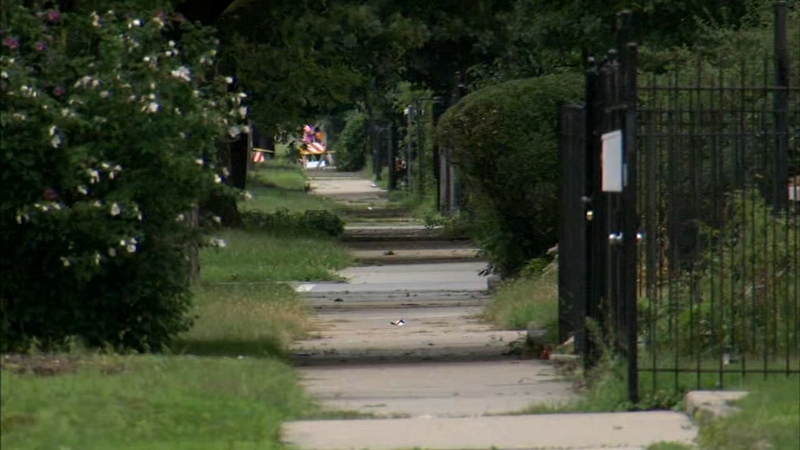 CHICAGO (WLS) -- Chicago police are warning residents after four women were attacked in the same area of the city's South Side, possibly by a serial rapist.

Police said the attacker was armed with a gun. The four attacks happened in Chatham and Greater Grand Crossing over the course of the past two months, with the most recent happening last Friday afternoon.

"That just makes me really nervous, you know, because that could be me, or my sister, or my grandmother," said Sherelle Alexander, Chatham resident.

"We'll be looking out for any bad elements that we'll see," said Brian Collins, Greater Grand Crossing resident. "We need to get him off the streets."

"It makes me really on edge to be honest, because the fact that it's so close to home, literally. It's nerve wracking," Alexander said.

Police only have a vague description of the attacker, but said he was last seen on Prairie near Marquette Road. Police hope someone in the area saw something that could help the investigation.