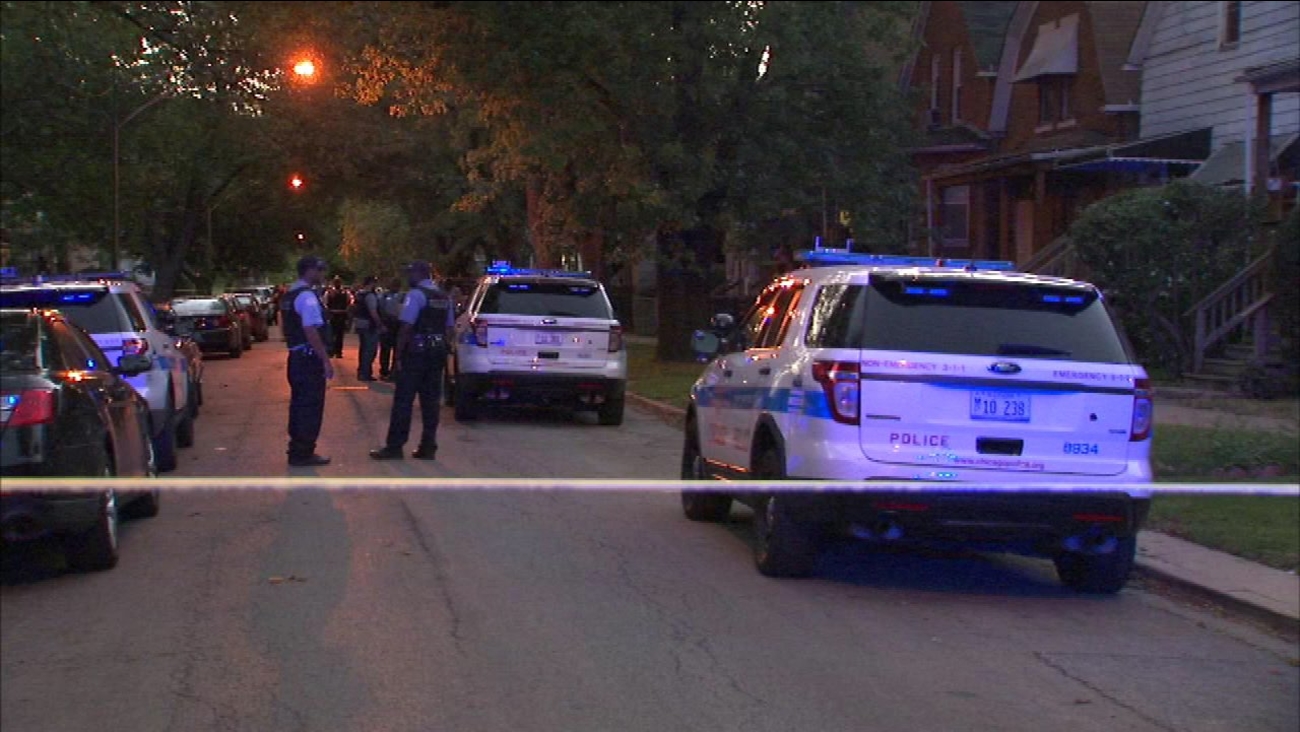 CHICAGO (WLS) -- A mother and daughter were critically injured when several people fired shots at a home in Chicago's Burnside neighborhood.

The mother shot in the neck, and the daughter was shot three times in the torso and leg. Both were taken to Advocate Christ Medical Center in Oak Lawn in critical condition.

The mother's sister, Liz Phillips, said the two victims were shot by some boys who had a dispute with her sister's son. She also said the victims told police the boys were making threats minutes before shots rang out. But that didn't prevent the shooting.

"I'm always hearing, 'You don't notify the police. You don't give them enough information to work off of. So they can't do anything about your situation.' She did it all. She called. She notified. She pointed out the guys who was there," Phillips said.

She said police may have arrested someone in connection with the shooting.