Chicago shooting: Man killed in kitchen after shots fired from Near West Side alley 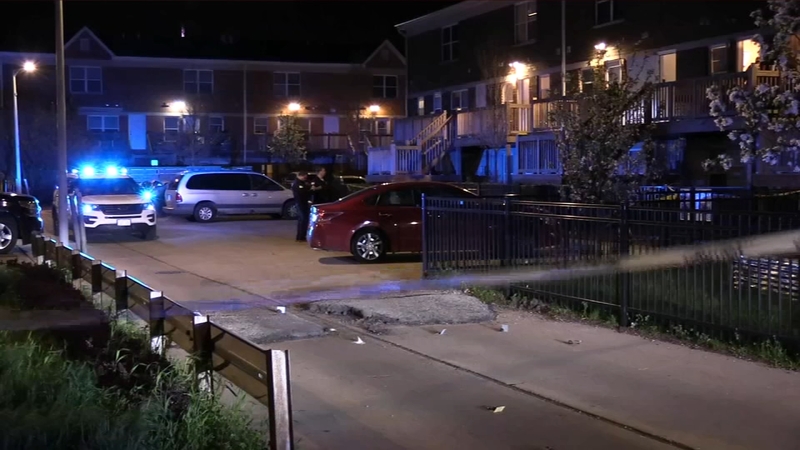 CHICAGO (WLS) -- A man was killed after shots were fired into a home on Chicago's West Side Sunday night, police said.

The shooting occurred at about 9:34 p.m. in the 2100-block of Maypole A 20-year-old man was standing in a kitchen when police said someone fired shots into the house from the alley.

The man was shot in the back and transported to Stroger Hospital, where he later died. Authorities have not released his identity.