A man was shot after approaching a suspect attempting to take something under the man's vehicle in the Rogers Park neighborhood, Chicago police said.

CHICAGO (WLS) -- A man was shot after approaching a suspect attempting to take a catalytic converter from under his vehicle in the Rogers Park neighborhood Monday, Chicago police said.

The incident happened in the 7200-block of North Oakley Avenue at about 6:02 a.m., police said. The shooting woke up some local residents.

"First I heard the first gunshots," said resident Nuri Mestas. "Then I heard another three or four, I'm not sure exactly, but it's scary we live right here on the street."

The 54-year-old man was outside when he saw a male suspect underneath his vehicle, police said. A white Prius parked on the street could be seen lifted up on a jack.

According to police, cars like the Prius are targets for catalytic converter theft.

"Cars manufactured with a high amount of rhodium, like Prius and others, tend to get on that list," CPD Supt. David Brown said.

The man approached the suspects and police said one of the suspects fired multiple shots at the victim before fleeing.

The man was transported to St. Francis Hospital in fair condition, police said.

"The guy was ambulatory," Rogers Park resident Kristie Lauborough said. "Got into the ambulance under his own power. According to neighbors, he interrupted about five guys stealing his catalytic converter and they shot him for it."

Catalytic converter thefts have become an increasing problem on the city's North Side. Last month, police in the 16th and 17th districts put out a community alert for no less than two dozen incidents committed within a three week period.

This is the second time in as many weeks that a man has been shot after trying to stop thieves from stealing the catalytic converter off his car.

On July 28, a 57-year-old was shot, on the 2200-block of West Oakdale when he confronted two thieves trying to remove the catalytic converter from his vehicle. 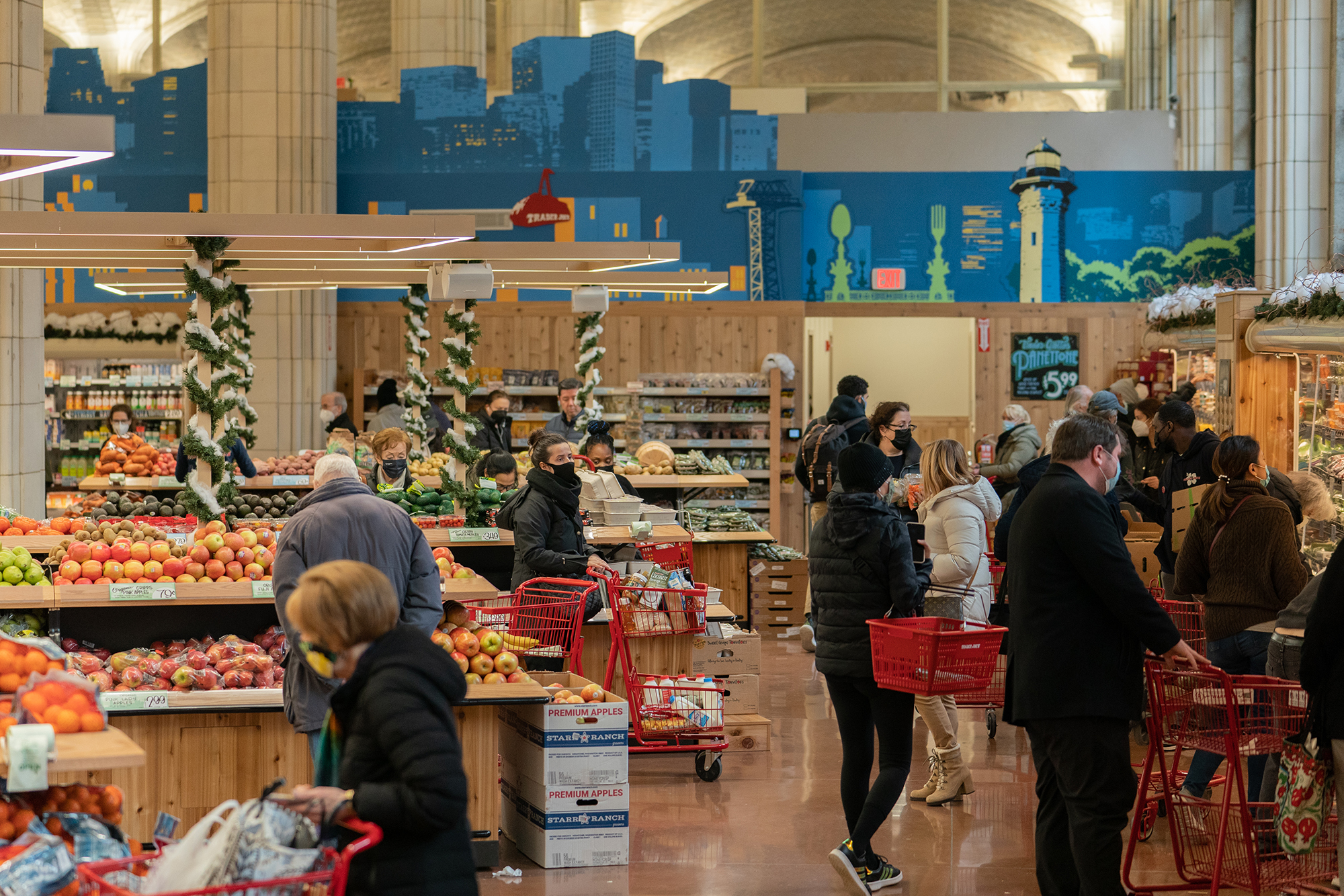