CHICAGO (WLS) -- Chicago police said there were less murders in March than in January and February of 2016, but the murder rate in the city is "unacceptably high."

Police said there were 45 homicides in Chicago in March, compared to 34 in March 2015. That's a 29 percent increase.

In the first three months of the year, 141 people were murdered. That's 59 more than during the same period last year.

A number of published reports show there were more murders so far in 2016 than in any year since 1999.

The number of shootings and shooting victims in Chicago nearly doubled in the first three months of 2016 compared to the same time period in 2015.

The increase in Chicago violence is driven by gang members using illegal guns, police said, and many of the incidents occur on the South and West sides. The department is working with the Cook County Sheriff's Department to target those areas.

CPD also said resources will be focused on repeat offenders, who will be offered "job training opportunities, counseling and better housing."

Interim Police Superintendent Eddie Johnson said in a statement that he is focused on restoring the community's trust in the CPD while trying to make neighborhoods safer.

"While CPD will remain tireless in its efforts to hold criminals accountable for their actions, we all have a part to play in creating a safer Chicago. In the coming weeks and months, I plan on meeting with and listening to a range of Chicagoans - from activists and elected officials to ministers and parents -- to find ways that we can come together to build mutual trust and lasting partnerships that will make our streets safer for everyone," Johnson said. 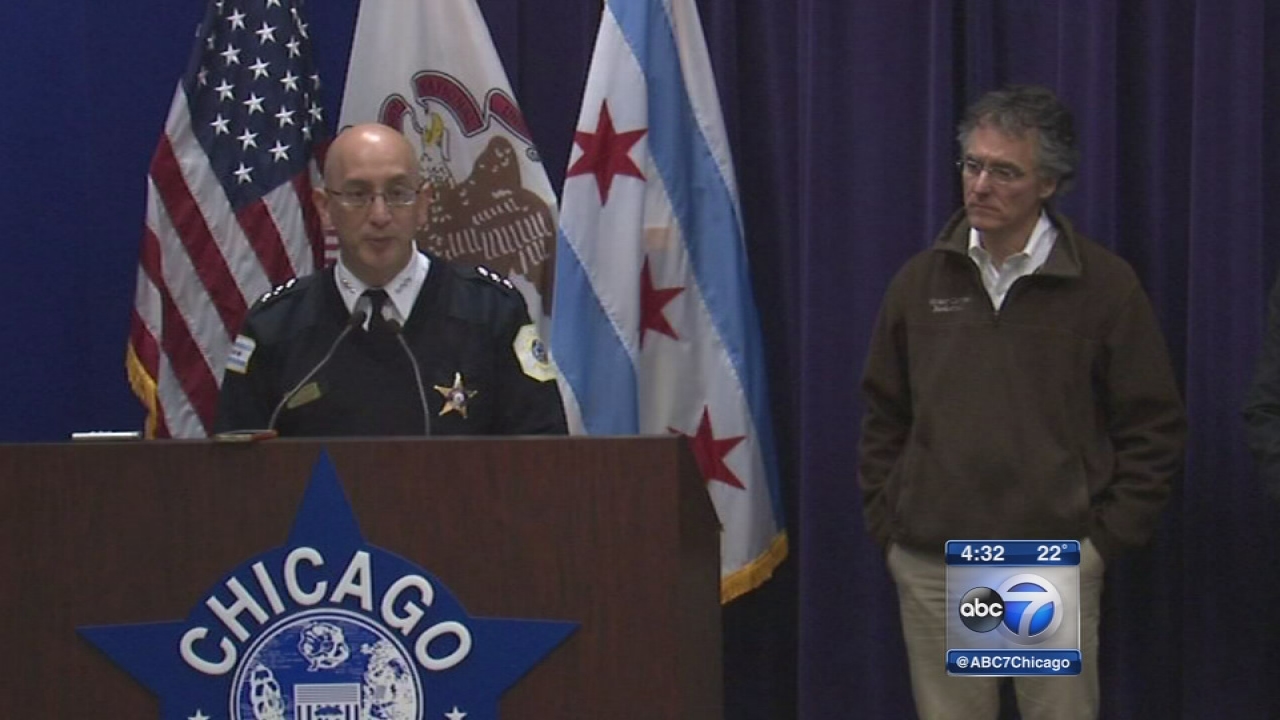