$3,000 reward being offered for information leading to an arrest

ByKaren Jordan and Stephanie Wade via

CHICAGO (WLS) -- A five-year-old boy shot was shot in the head and critically injured in Rogers Park Sunday night just days after starting his first day of school, his family said.

Police said the boy was taken in critical condition after being shot while sitting in a car visiting his mother while saying goodbye to his father, who was also wounded in the shooting.

A $3,000 reward is now being offered for information that leads to an arrest in the shooting.

So far this year, 238 minors have been shot in Chicago, with 32 killed.

The little boy, Devin McGregor, was shot in the head in the 7600-block of North Paulina Avenue in Chicago's Rogers Park neighborhood.

SEE ALSO | 'No regard for life': 7-year-old boy among 3 wounded in Englewood shooting, Chicago police say

His grandfather, Tervalon Sargent, said the boy's father, who Chicago police identified as a 25-year-old man, was hit in the hand and shoulder when someone inside a black Hyundai started shooting just after 6 p.m.

"They were saying goodbye. They were going home so he can get ready to go to school," Sargent said. "They went to go see his father and somebody pulled up and started shooting."

The boy's grandfather said the five-year-old was just three days into his first year of school and instead of getting him ready for his first full week. Family are now praying and hoping doctors can save his life.

"All I want my little man to do... he needs to fight because we need him," Sargent said.

Sargent said his daughter drove the father and son to St. Francis Hospital before the boy was taken to Lurie Children's Hospital.

"My daughter literally was pulling out, looked in the rearview mirror and she saw my grandson trying to breathe or whatever, and she took them out the seat and put them in the front with her," he said.

Now instead of getting him ready for school, Sargent and his daughter prayed the child will pull through the night.

Chicago police said no one is in custody.

CPD Supt. David Brown called for stiffer penalties against violent criminals in the wake of the shooting.

"They find those people in a revolving door, getting right back out and on the streets and harming our babies," he said.

So far, from recent police reports, this is the 12th minor shot in the city in the last week. 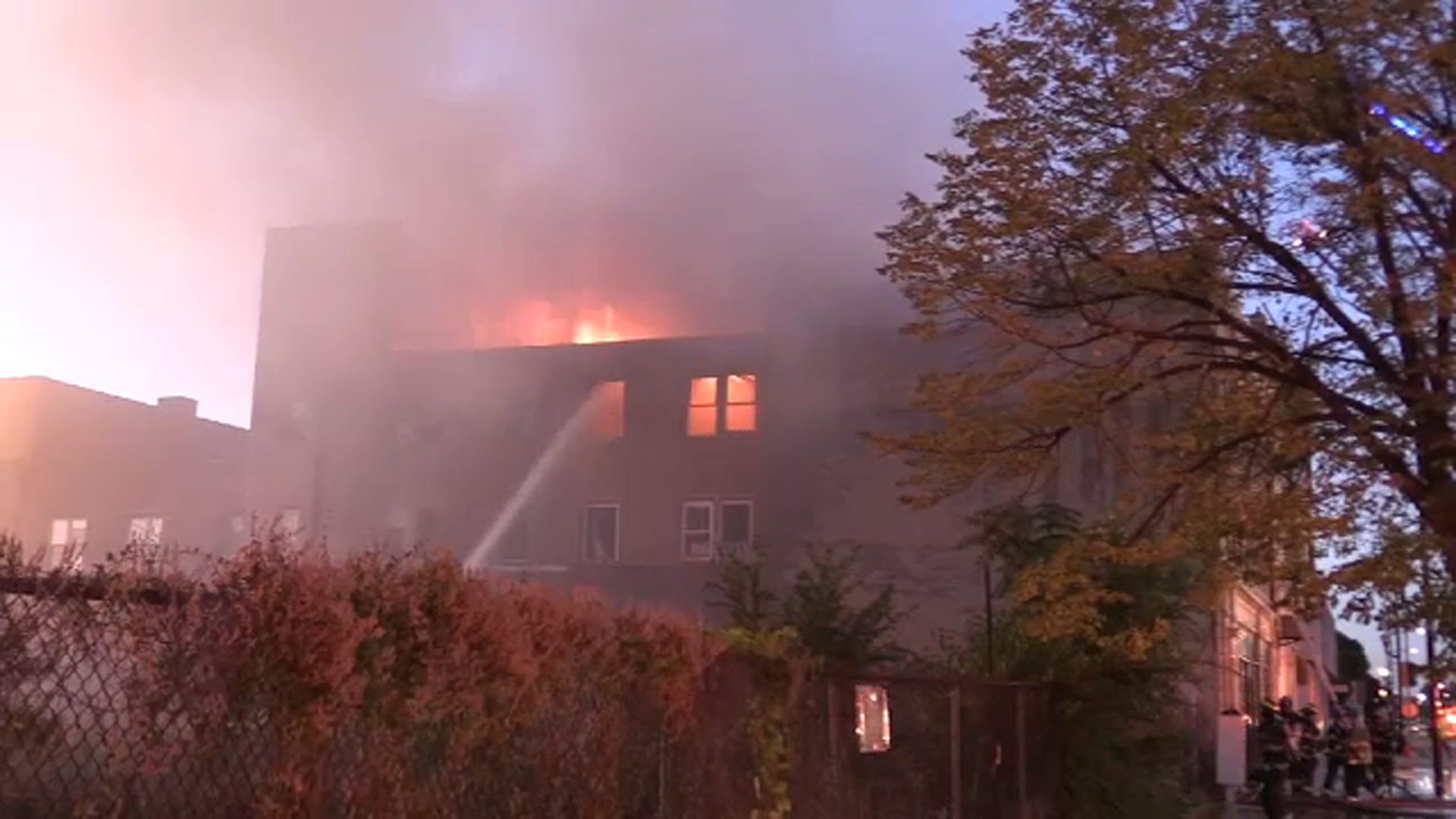