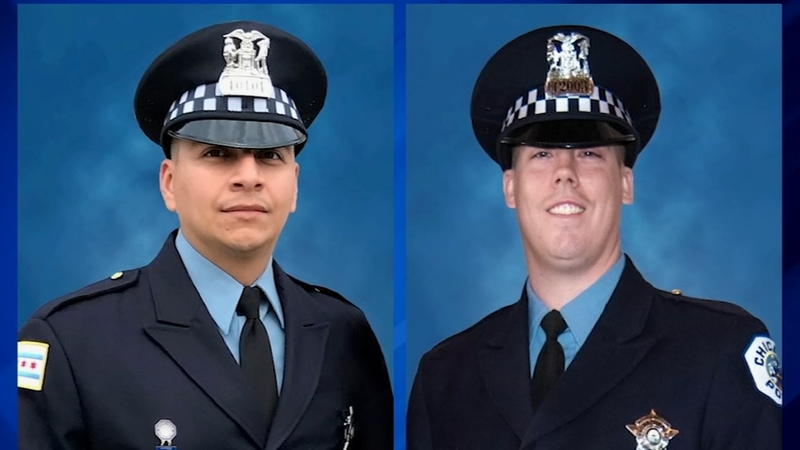 Once again, the 2nd Annual Commander Paul Bauer Softball Tournament got underway at Hamlin Park on the city's Northwest Side.

Roughly two dozen teams made up of members of the Chicago Police Department and other law enforcement agencies competed for the Bauer Cup in the 16-inch charity softball tournament.

The tournament is named in remembrance of Cmdr. Paul Bauer, who was killed in 2018 while pursuing a suspect.

Commander Daniel O'Shea worked with the veteran cop at the 18th district.

"It's just a great event to bring everyone together to celebrate and remember the lives of all the officers we lost last year," O'Shea said.

Detective Joe McCarthy, who was a friend of Bauer's, also attended.

"If you knew Paul, he was always smiling," McCarthy said. "He was like one of the nicest people you could meet. I loved him. He was such a great guy."

This year's friendly competition will not only honor fallen Officer Samuel Jimenez, who was killed in the shooting at Mercy Hospital, but also officers Conrad Gary and Eduardo Marmolejo, who both died while responding to reports of a man firing a gun.

"Honestly, our husbands would not want us crumbled up in a little ball, mainly have a good time and enjoy life," said Crystal Jimenez and Maria Marmolejo.

All of the proceeds from the charity tournament are donated to the Chicago Police Memorial Foundation.

This year, they hope to raise more than just money.