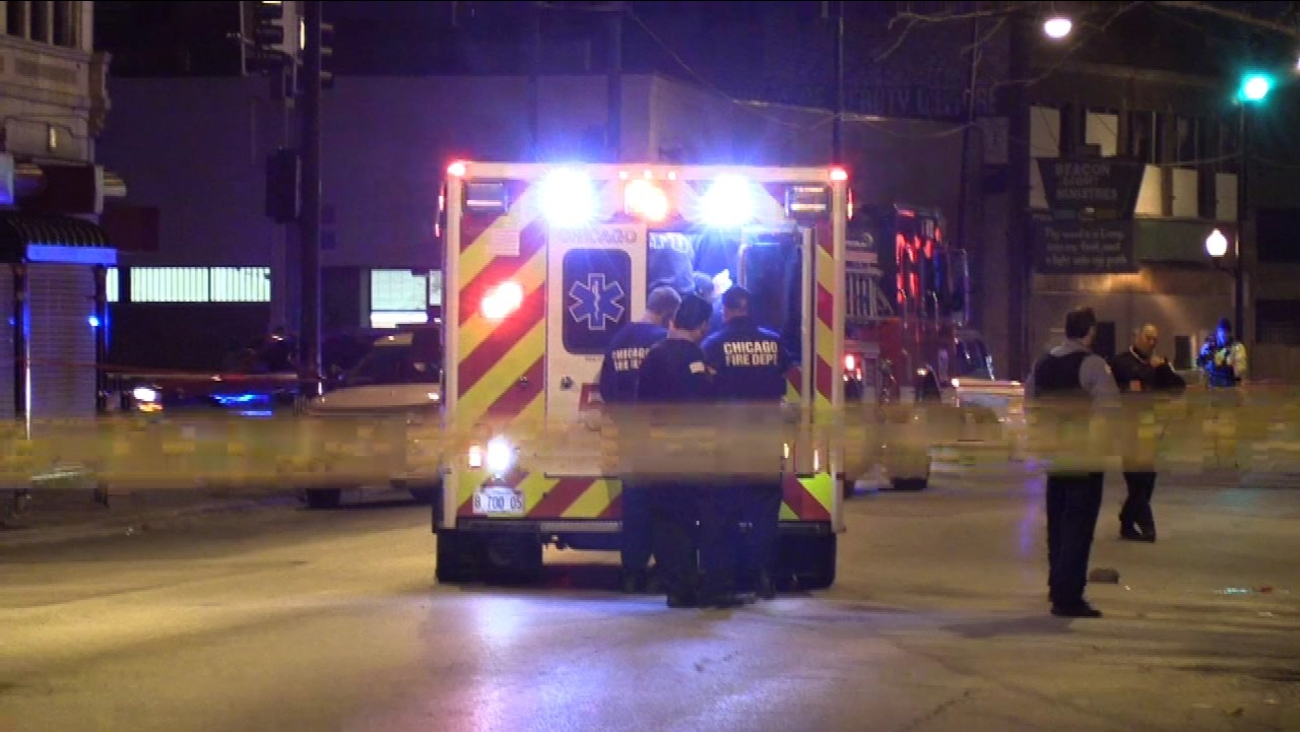 CHICAGO (WLS) -- One man was killed and another was wounded in a shooting on Chicago's South Side early Tuesday morning. It was the first deadly shooting in the month of November.

Police responded just after 12:35 a.m. to reports of gunfire in the 11100-block of South Michigan Avenue in the city's Roseland neighborhood.

When officers arrived, they found a 19-year-old man with a fatal gunshot wound to the chest. Police said he was pronounced dead at the scene. His identity has not been released.

They also found a 22-year-old man with a gunshot wound to the head, police said. He was rushed to the hospital, where his condition stabilized.