The students targeted CSO donors Sam Zell and Kenneth C. Griffin as they chanted outside and made their way into the CSO lobby.

It's unclear whether Zell and Griffin were at the CSO, located at 220 S. Michigan Ave., at the time of the protest. According to the CSO website, a performance was scheduled for 8 p.m., shortly after the student group arrived.

In a statement, the group wants the governor to "not only reinstate higher ed (sic) funding in Illinois, but also treat education as a right by making public college tuition-free for all IL students."

The state has yet to approve a budget for the 2016 fiscal year, which started in July. As result, state funding has been held up for colleges and universities, as well as for the Illinois Monetary Award Program (MAP) which provides tuition assistance to needy students.

The group identified themselves as activists with IIRON Student Network and IIRON. The student group said in a statement that they fight for racial and economic justice at campuses across Chicago. 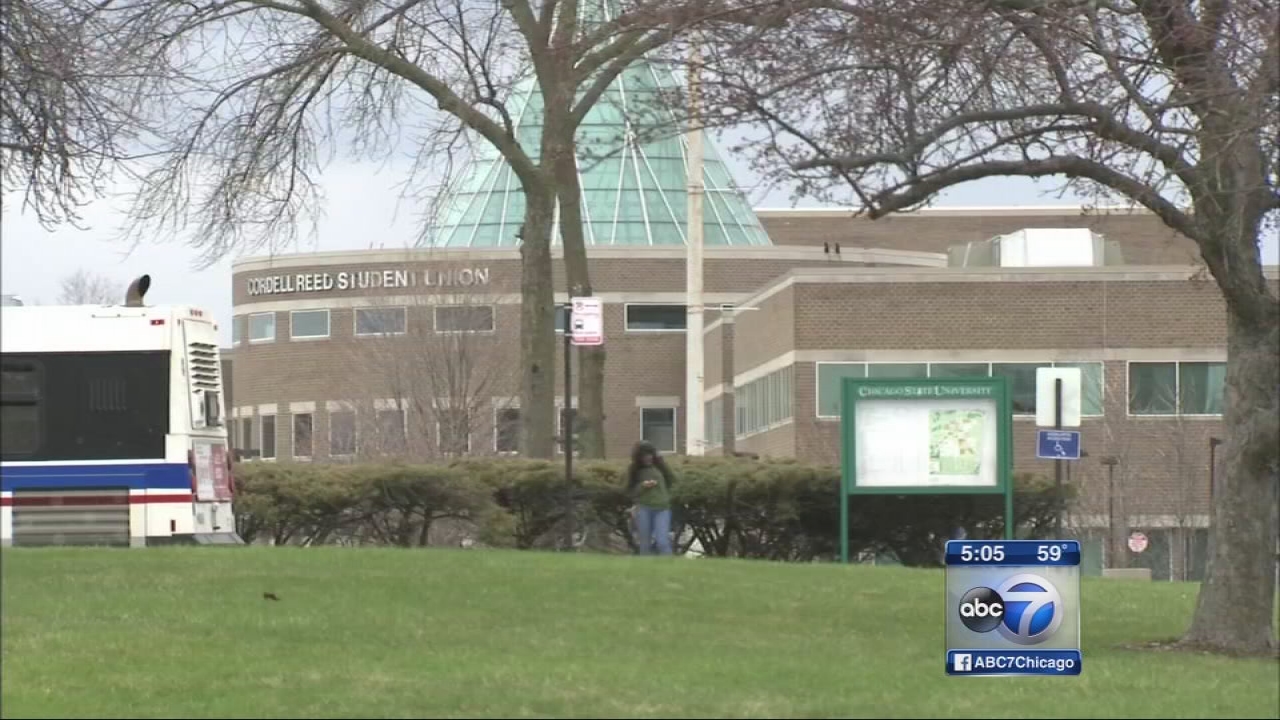