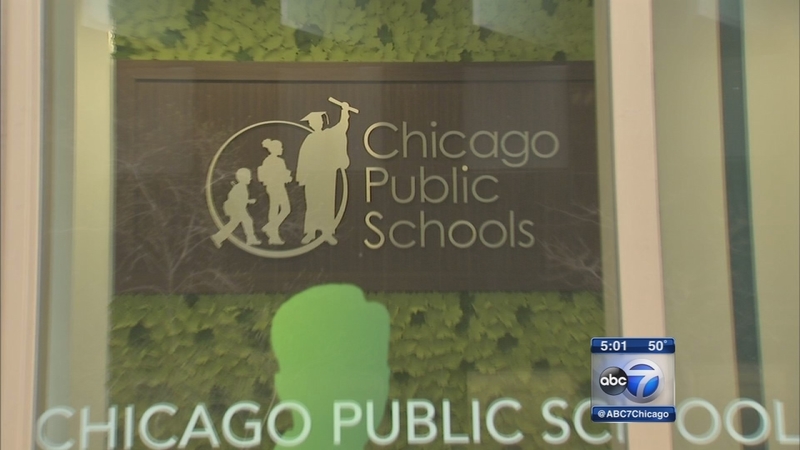 CHICAGO (WLS) -- The Chicago Board of Education is asking teachers and other union members to take what amounts to a 7 percent pay cut in its upcoming contract by not honoring the pension pick-up, the Chicago Teacher's Union said in a five-page email that outlined their contract demands.

The pension pick-up is a payment the Board of Education has made since the early 1980s, which covers the majority of teacher pension costs. The teachers themselves pay a smaller portion. Ending that pick-up would mean the teachers have to pay the full freight of their pension contributions.

The CTU said in the release that it is "insulted by the BOE's demand."

Late last week, the board told the union it would not offer an optional fourth year of its existing contract that expires June 30, saying the district could not afford the $105 million in raises guaranteed in that deal.

Negotiations have been underway since the fall of 2014. The CTU says it wants to reduce class sizes and set an enforceable maximum, staff all public schools with full-time art, music and physical education teachers, unionize charter school teachers and reduce the amount of time students devote to taking standardized tests. The board has already challenged some of those items as beyond the scope of the contract.

Many of those issues were also on the table in September of 2012, when teachers went on strike for the first time since 1987. The pension issue, however, is new to this round of negotiations, and increases the tension between the board and the union.

The CTU says it has planned a press conference addressing the contract negotiations for Wednesday.