CHICAGO (WLS) -- The Chicago Tribune has long been one of the most vital sources of information for the city and suburbs. Their reporters and editors consider themselves government watchdogs and historians for Chicago.

Some of the most recognizable among Tribune employees are columnists like Eric Zorn, who has been with the paper for 41 years. Not anymore, though.

"I didn't particularly want to leave," Zorn said, but said new owners Alden Global Capital no longer have space for the community.

Among those leaving the Tribune are columnists including John Kass, Phil Rosenthal, Mary Schmich, Dahleen Glanton, Shannon Ryan, Heidi Stevens and Zorn. In all, about 40 Trib employees, including union and non-union staff - are taking a buyout from the new owner.

The Tribune and other newspapers have seen declining revenue in recent years as many advertisers shift their spending to internet-based companies. But this latest exodus includes about a quarter of the Newspaper Guild's staff at the paper.

"This is an incalculable loss, not just for the Trib but for all of us who live in the Chicago area," said Tim Frankling, Northwestern Medill Journalism School.

The columnists ABC7 spoke to who are leaving said there are still many other talented and dedicated reporters who remain on the newspaper staff, and while they have big shoes to fill, most are still hopeful for the future of print journalism. 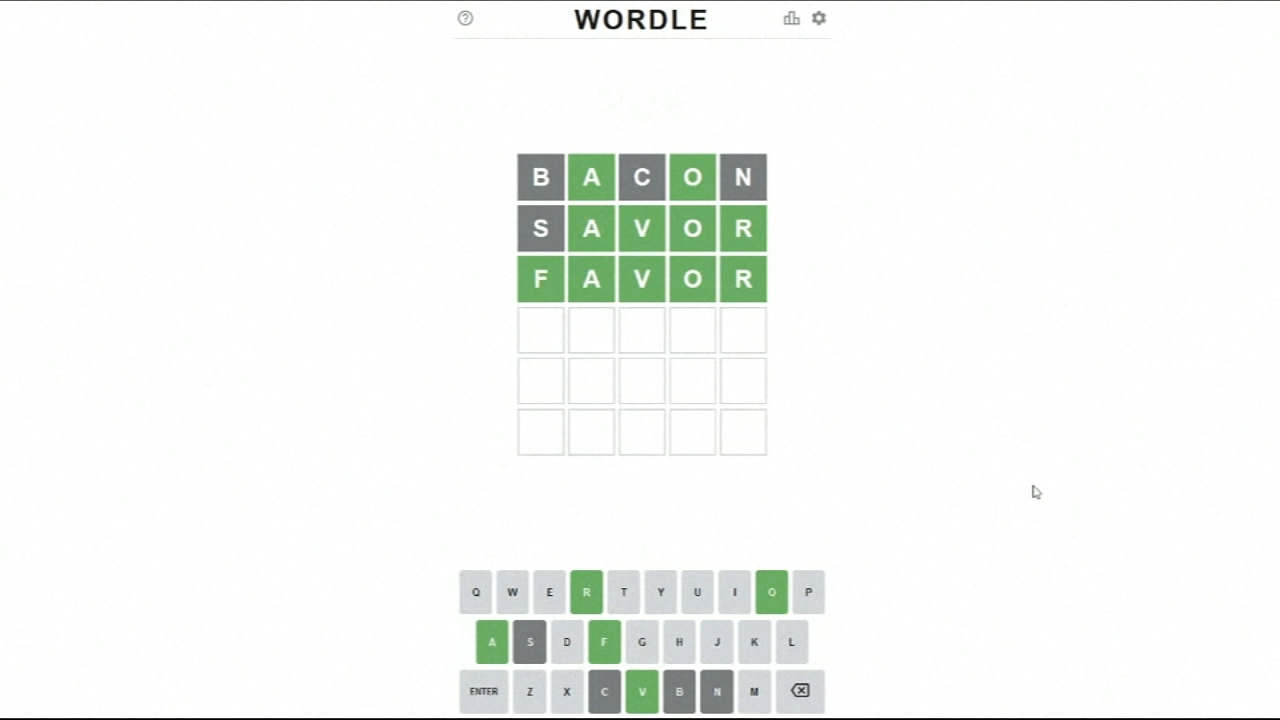 Why your Wordle answers might now be different than your friends' 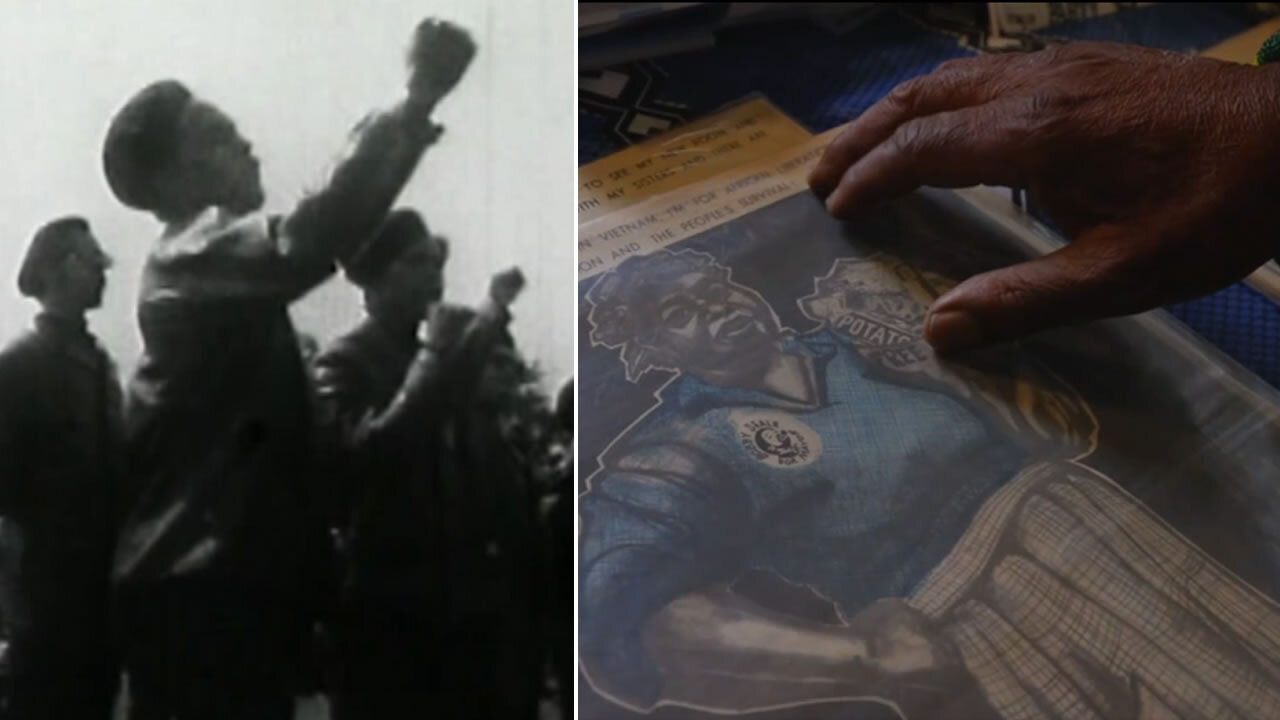 The story behind the legendary Black Panther Party's art 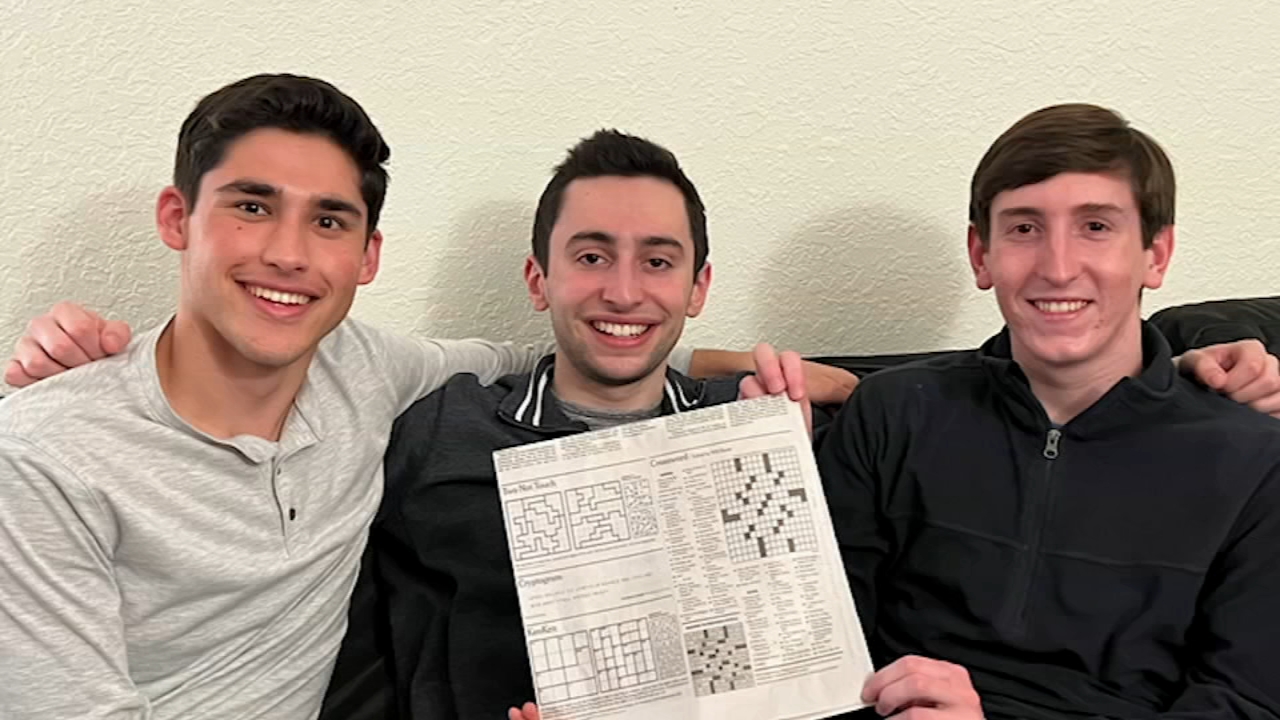 U of I students get crossword published in New York Times