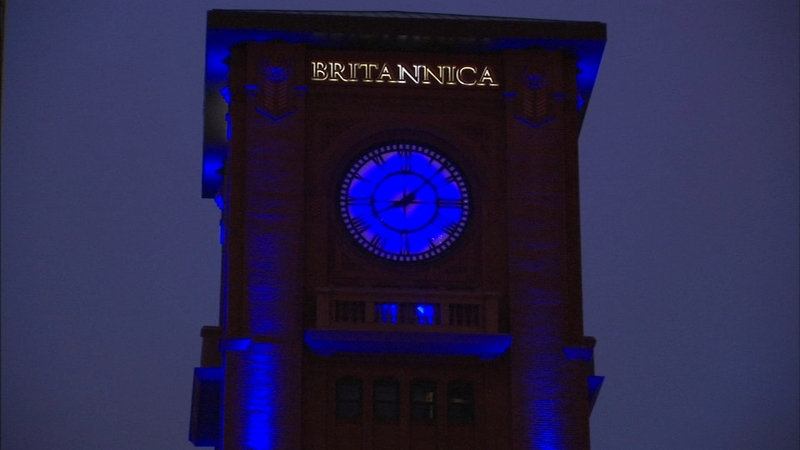 The Whirlpool Corporation uses the space in the clock tower. On the first floor is a board room and the second floor is a lounge.

The third floor is now an exclusive event space with a perfect view of the main branch of the Chicago River from Wabash down to Wolf Point.

Chicago Uncovered takes you inside the Murdoch Building.

Susan Frost from the Chicago Architecture Center spoke about what makes the building so iconic.

"It's north of the river and faces the river, which was unusual at the time and really groundbreaking,'" Frost said.

Friday's first clue was: Part of the building was demolished when a bordering street was widened to accommodate downtown traffic in a post-war economic boom.

And the second clue was: This building's clock tower was useful to Chicagoans heading to work in the busy commercial center since few workers could afford pocket watches.