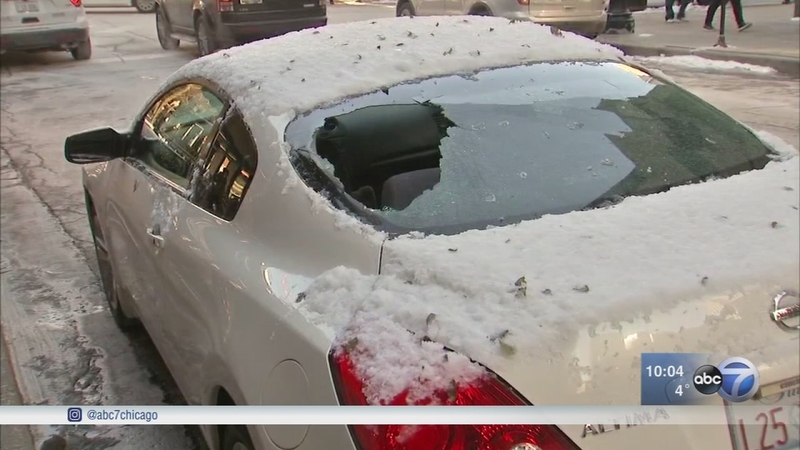 Deep freeze on the way, temps to drop to single digits 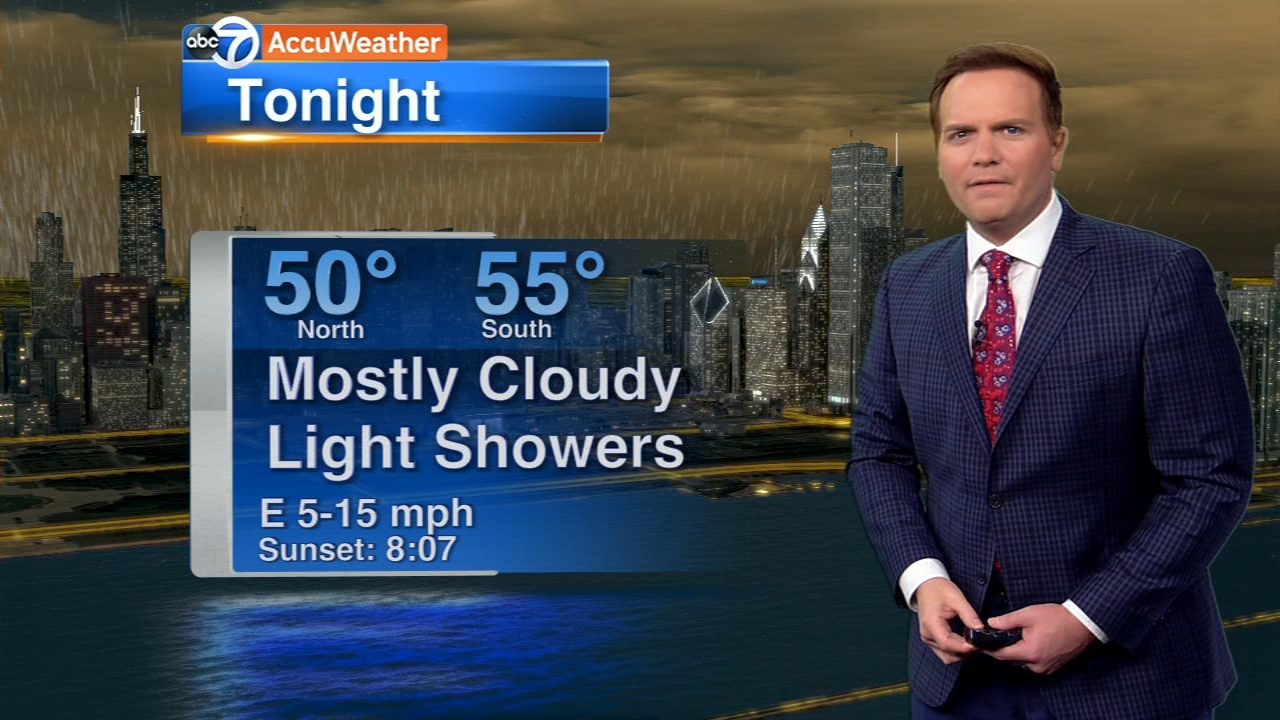