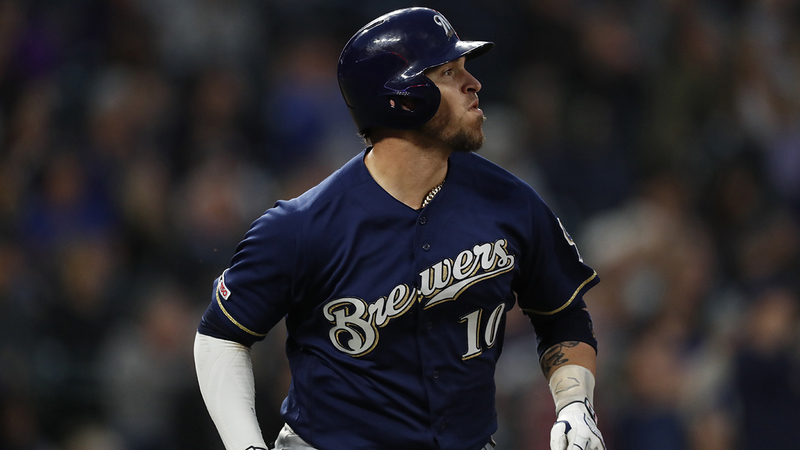 The deal is worth $73 million and Grandal will get $18.25 million each season, the White Sox said.

OFFICIAL: The #WhiteSox have agreed to terms on a four-year, $73-million contract with free agent All-Star catcher Yasmani Grandal (@YazmanianDVL08). Under terms of the agreement, Grandal will receive $18.25 million per year from 2020-2023. pic.twitter.com/dczzZo8UTE

Grandal, 31, had a .246 batting average and .380 on-base percentage with 28 home runs and 77 RBI in 153 games with the Milwaukee Brewers last season. The two-time All Star has played eight MLB seasons with the Brewers, Los Angeles Dodgers and San Diego Padres.