CHICAGO (WLS) -- A 27-year-old man faces several charges in connection with a three-vehicle crash where two children were thrown from a car in Chicago's East Garfield Park neighborhood.

Police identified Ricky Pearson, of the 5600-block of South Morgan Street, as the driver of a Mercedes C300 that ran a red light at Lake and Hamlin around 6:25 a.m. Saturday. The Mercedes struck an Oldsmobile Regal, which spun and collided with a Chevrolet Town & Country minivan.

Pearson was charged with three counts of aggravated DUI causing an accident with bodily harm. He was also charged with misdemeanor counts of DUI and driving on a suspended license; and cited for driving without insurance and disobeying a red light.

He is due in bond court Monday. 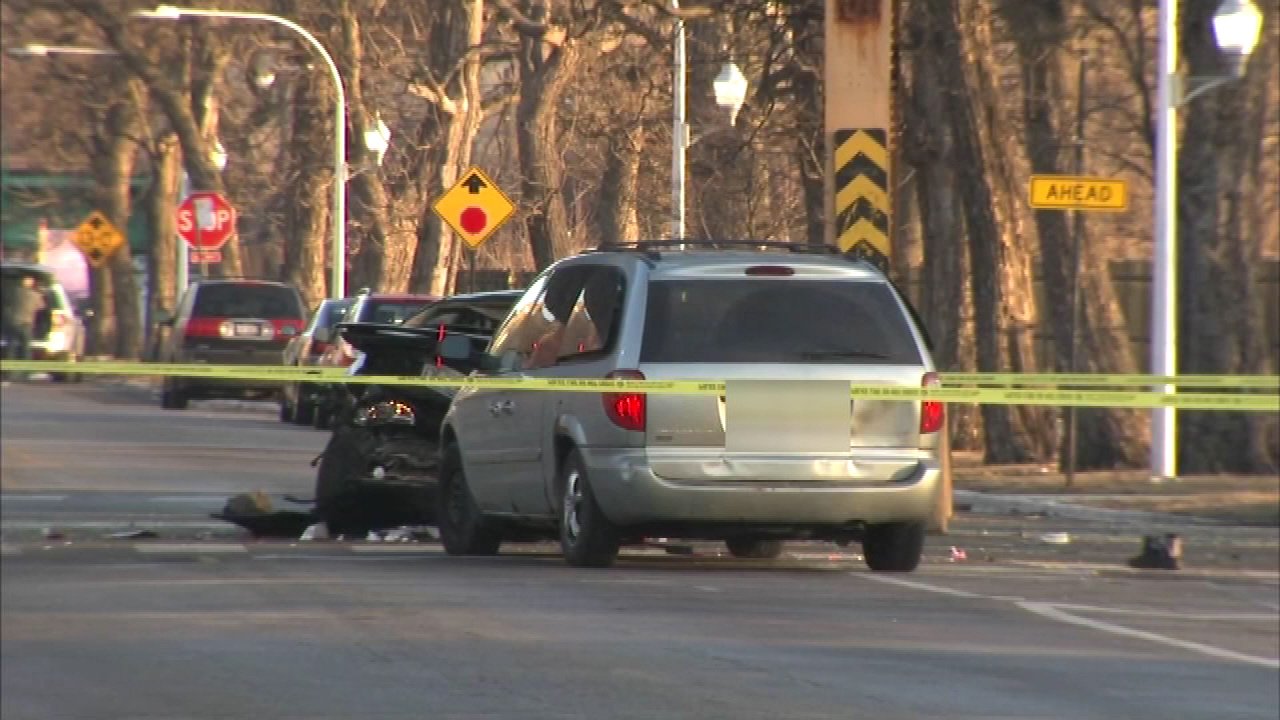