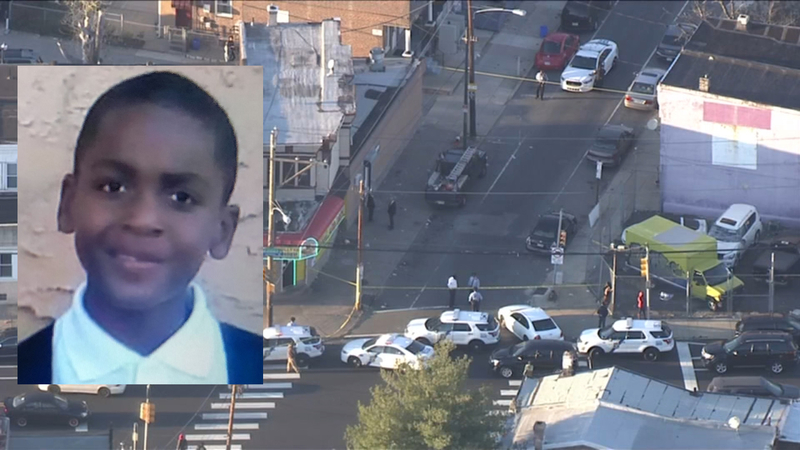 PHILADELPHIA -- A 10-year-old boy is fighting for his life after being shot in the head while walking home from school in Philadelphia, according to police.

The shooting occurred around 3:30 p.m. at Margaret Street near Torresdale Avenue in the city's Frankford section.

Police confirm a 10-year-old boy was shot in the back of the head.

"Another child has been hit with gunfire at the hands of a coward," said Deputy Commissioner Joe Sullivan with the Philadelphia Police Department.

The boy was rushed to the hospital. He's listed in critical but stable condition at this time.

Sullivan said the gunfire came from the backseat of a red or maroon Pontiac G6.