Another 6-year-old child was grazed in the shooting, police said.
WLS
By Tre Ward and Maher Kawash 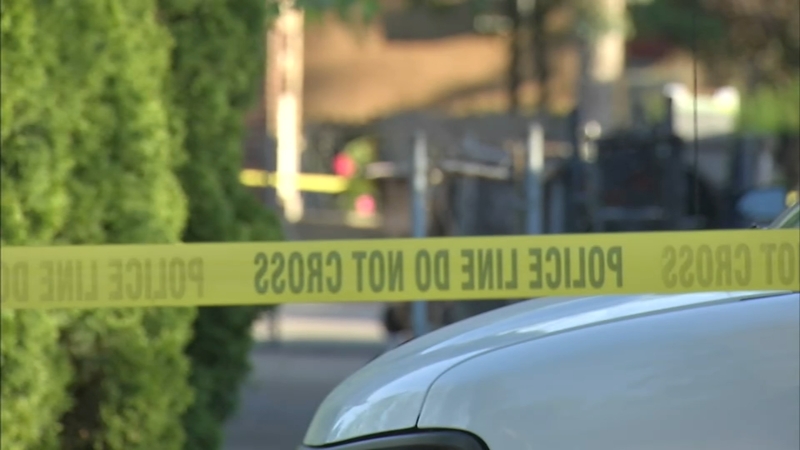 SKOKIE, Ill. (WLS) -- Two children were shot, one fatally, in north suburban Skokie just after midnight on Saturday, according to police.

Residents said they heard several rounds of bullets flying through the neighborhood. A window was shattered, with one of the bullets coming through the other side of a building.

"I thought it was firecrackers. All I heard was just a bunch of pops," said Joel Rolnick.

They found the kids shot inside an apartment building. A 9-year-old had been shot multiple times, and a 6-year-old suffered a graze wound, police said.

The children were transported to a local hospital, where the 9-year-old succumbed to his injuries, officials said. The Cook County Medical Examiner's Office identified him as Jeremiah Ellis, who lived in the multi-unit building.

The circumstances surrounding the shooting are still under investigation.

"Any loss of life is pretty sad," said Josh Gordon. "But it's pretty uncommon for this area to have something like this unfold. Just unfortunate."

Police cleared the scene after nearly 17 hours gathering evidence. Yet, the unfortunate events that unraveled in this apartment still lingered over those in the community.

There's no word on any suspects. The circumstances surrounding the shooting are still under investigation, but police said there's no threat to the public involving the case