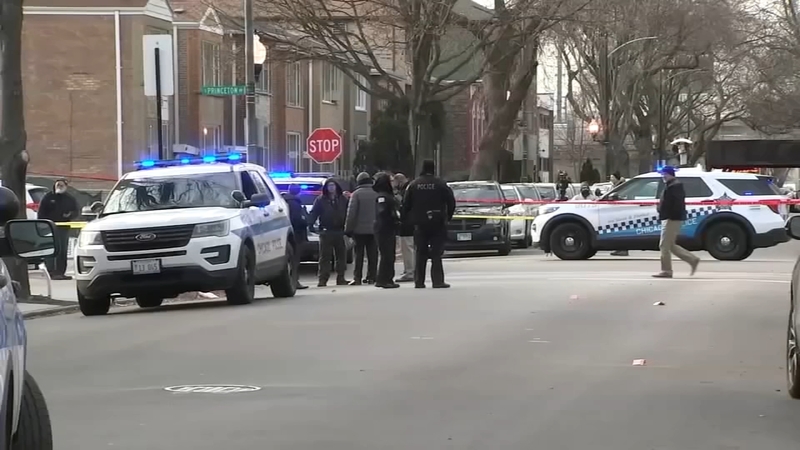 Some businesses closed down for a couple of hours to show their support.

This demonstration comes just a few weeks after the killing of 71-year-old Woom Sing Tse. Police said Tse was walking to get a newspaper when he was shot multiple times.

"We cannot see more tragedies like that we saw on a 71-year-old grandfather," said Alderman Byron Sigcho-Lopez, who represents the 25th ward that includes Chinatown.

According to Chicago Police data, violent crime is up 55% in Chinatown this year.

Robberies have more than doubled this year.

But homicides are down, only 1 this year compared to 6 this time last year.

Crime had risen throughout the city but many residents said they believe Chinatown is being targeted.

"We have vulnerabilities of being immigrant communities, communities that sometimes don't report crimes when they do happened. So they are many variables," Sigcho-Lopez said.

The alderman was the only person allowed to speak to the media directly about the protest.

Organizers said their silence is a show of strength and unity. And they hope elected officials take notice. They are demanding long-term solutions to reducing crime in the city.

Sigcho-Lopez has been critical of Mayor Lightfoot's response to crime all over the city.