CHICAGO (WLS) -- Comedian Dave Chappelle is joining the cast of Spike Lee's new movie "Chiraq" - a sign that it may be a comedy. 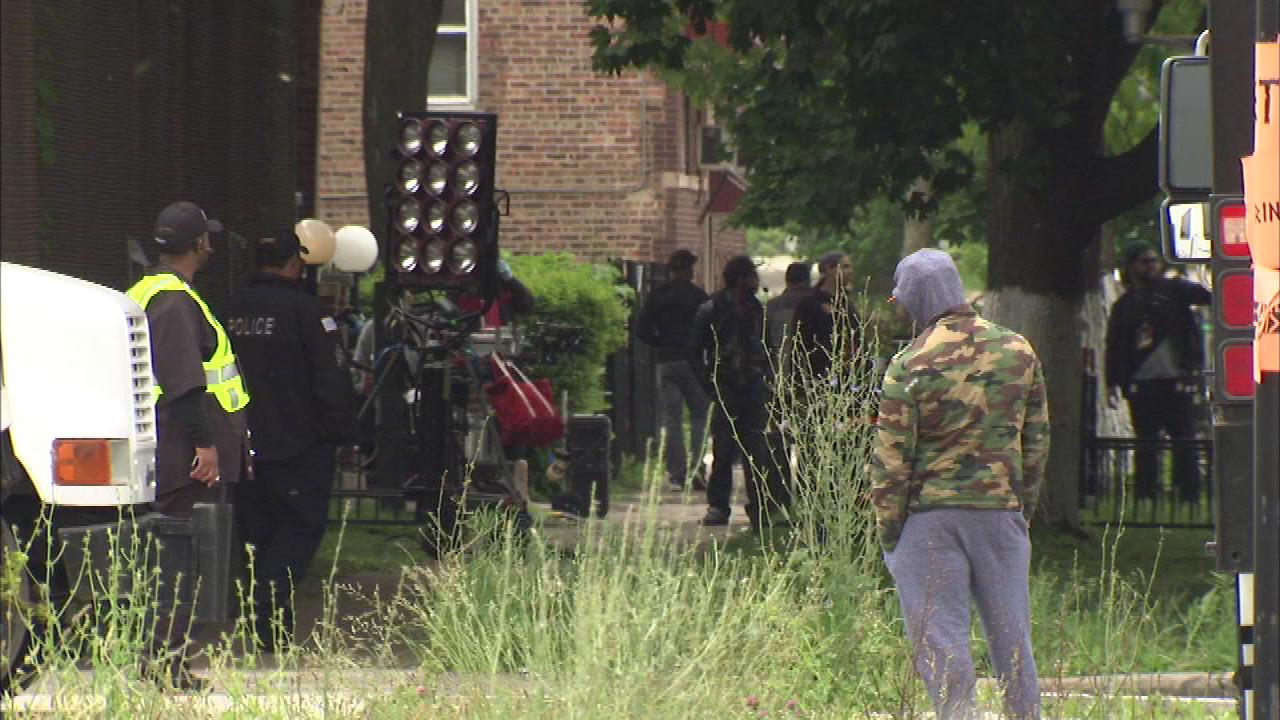 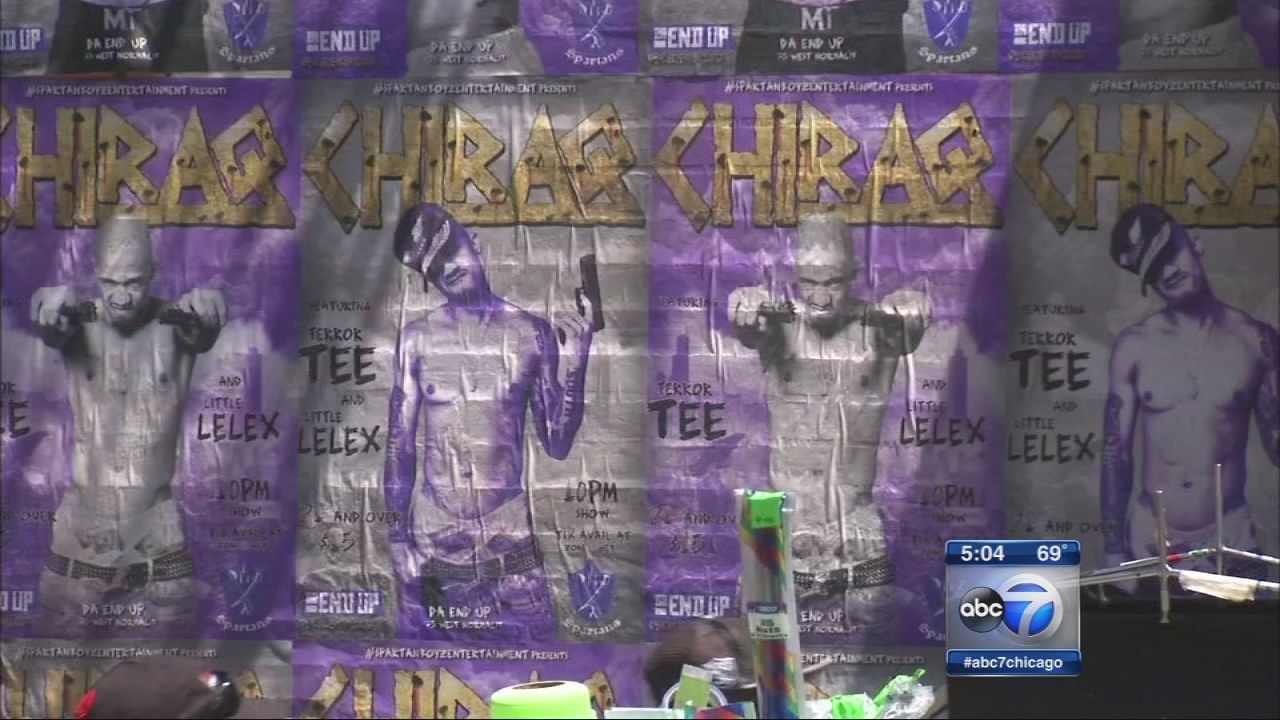