NAPERVILLE, Ill. (WLS) -- A Naperville teacher accused of sexually abusing her friend's teenage son on New Year's Day could be out of jail sooner.

ABC7's news partner The Daily Herald reports a judge reduced Christine Taylor's bail by half to $150,000.

Taylor, 44, a teacher at Jefferson Middle School, is charged with aggravated criminal sexual abuse. Prosecutors said she hosted the victim and his mother at her house on New Year's Day.

The Daily Herald also reports she allegedly had sexual contact with a pizza delivery man on the same day. 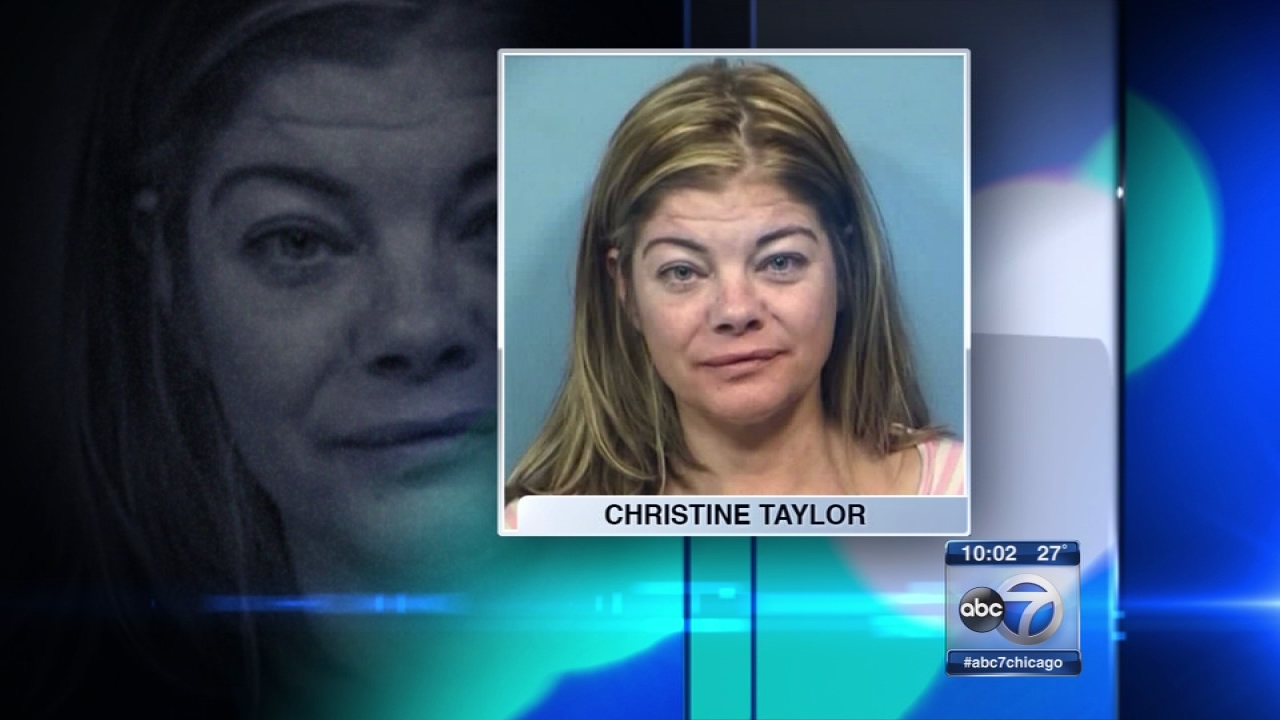