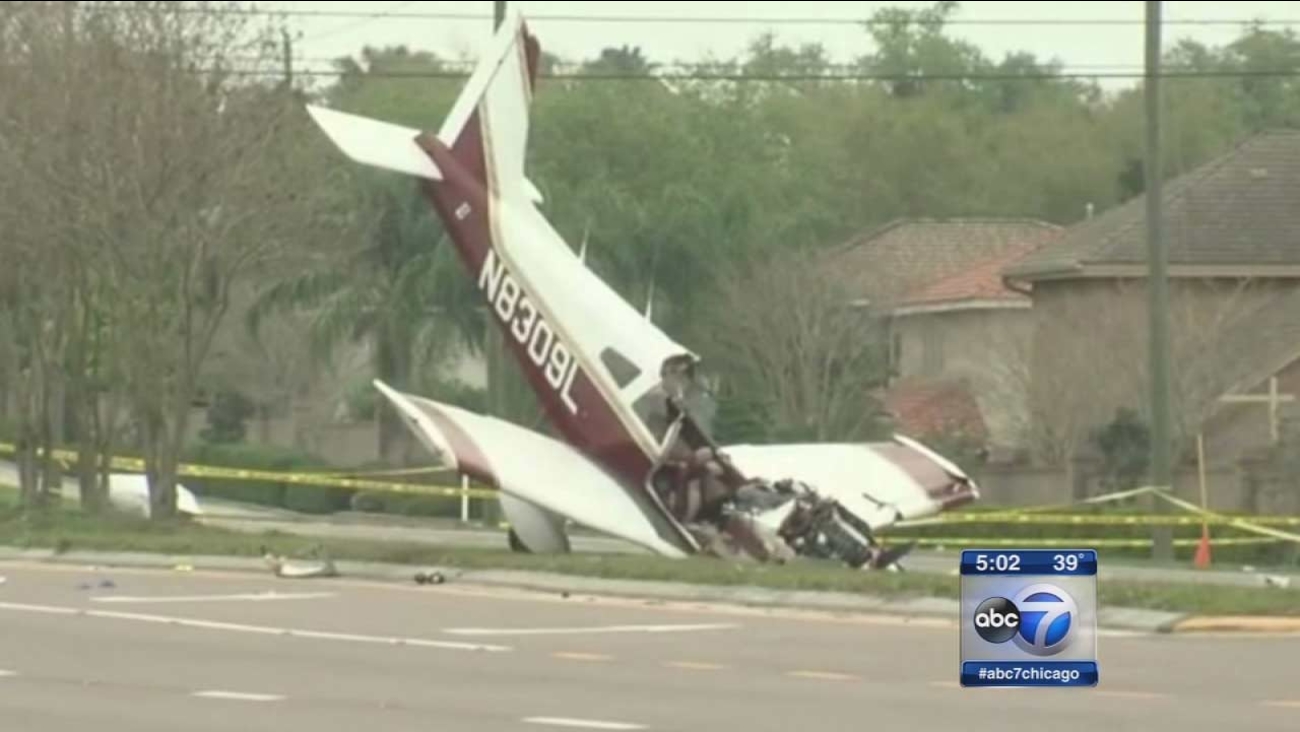 CLEARWATER, Fla. -- A Round Lake pilot's cocaine use was a contributing factor when he ran out of fuel and crashed in Clearwater, Fla., killing himself and his daughter and injuring her friend two years ago, federal documents show.

The Daily Herald reports Jeffrey Bronken's inadequate fuel planning, which resulted in a total loss of engine power, led to the crash. "The pilot's impairment due to cocaine use" contributed to the crash, according to a National Transportation Safety Board probable cause report.

The March 22, 2014 crash killed Bronken and his 15-year-old daughter Katherine, who died of her injuries four days later. Katherine's 15-year-old friend, Keyana Linbo, survived the crash. Both attended Grant Community High School and were on spring break at the time.

Bronken's Piper Fixed Wing single-engine plane nose-dived into a six-lane road near the Clearwater airport after taking off from Campbell Airport in Grayslake, Ill. The plane hit power lines before crashing head first into a median.

Bronken was a glass contractor who owned The Glass Man Inc., formerly known as Inman Glass. FAA records show the plane that crashed was owned by Bronken's Highland Park business.