DEKALB, Miss. (AP) -- A Mississippi county has had enough of the creepy clown craze, at least until after Halloween.

The Kemper County Messenger reports that anyone caught in public wearing a clown costume, mask or makeup could face a $150 fine.

Supervisors' president Johnny Whitsett says it's a matter of public safety because people could react badly if they get scared by a clown in their yard.

The county along the Alabama state line has a population of about 10,000 people. 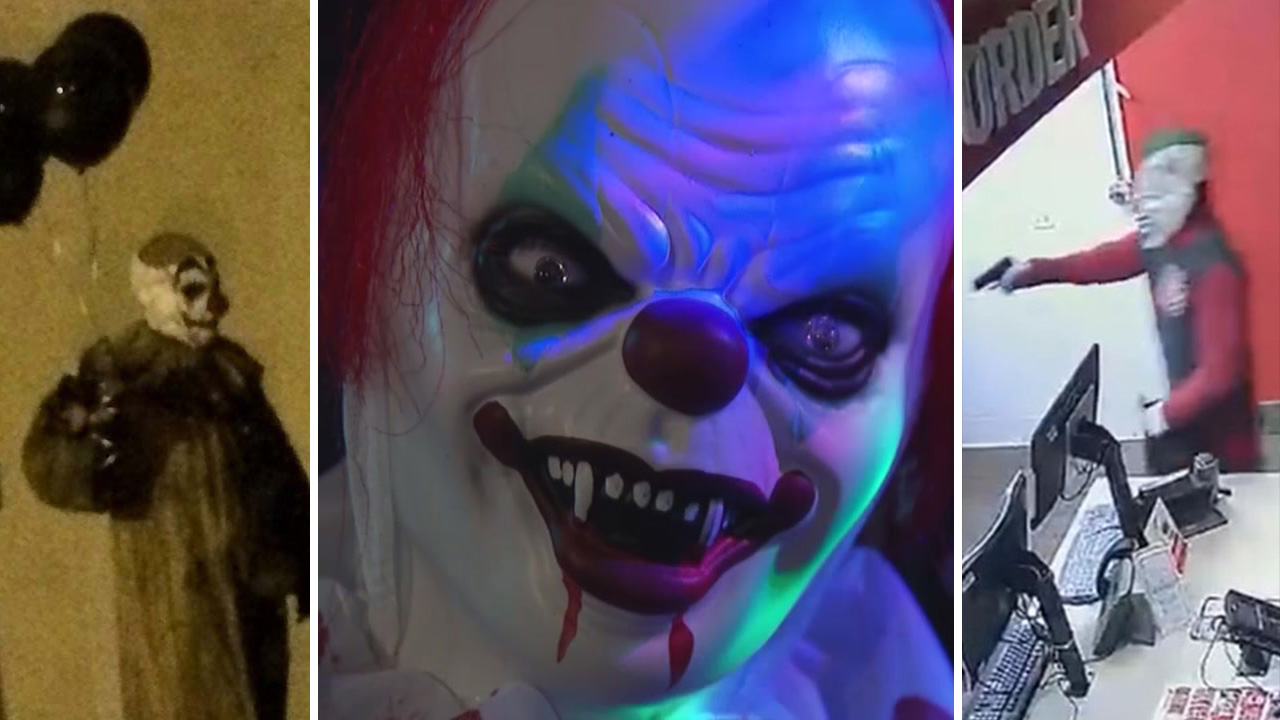 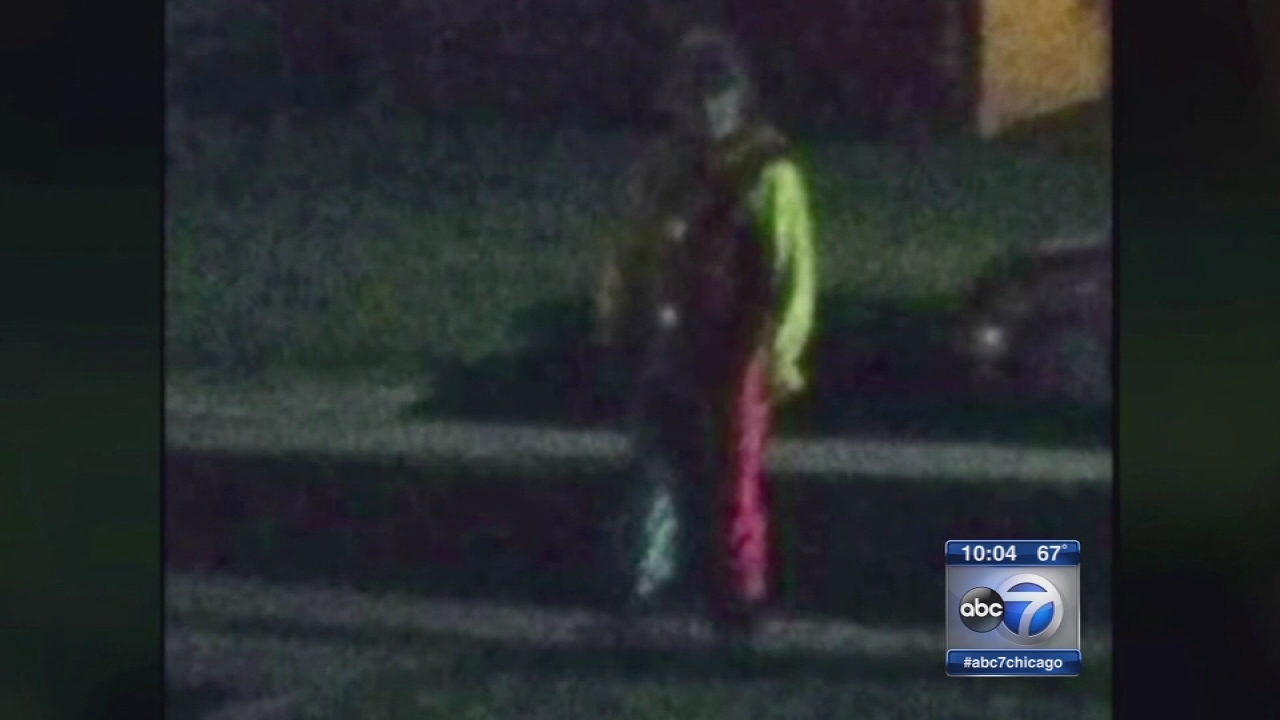 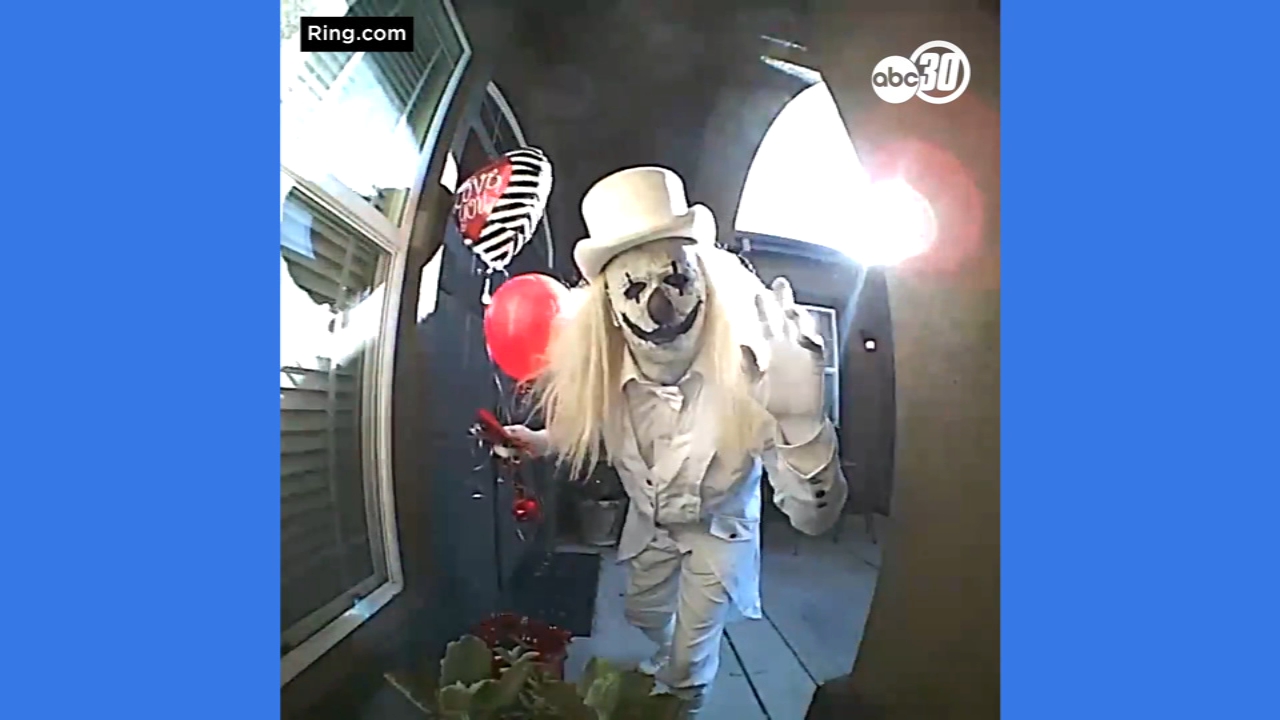 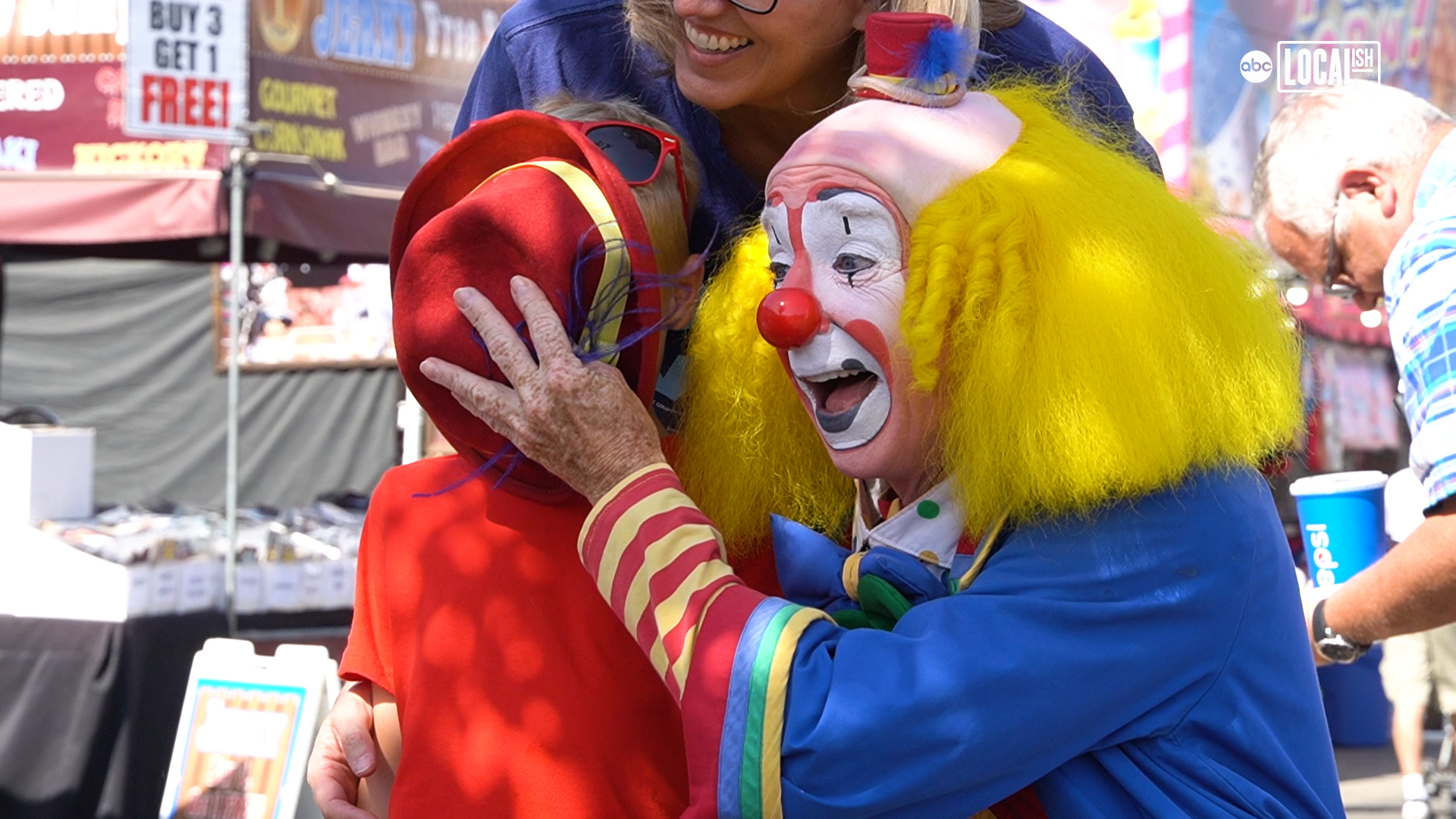 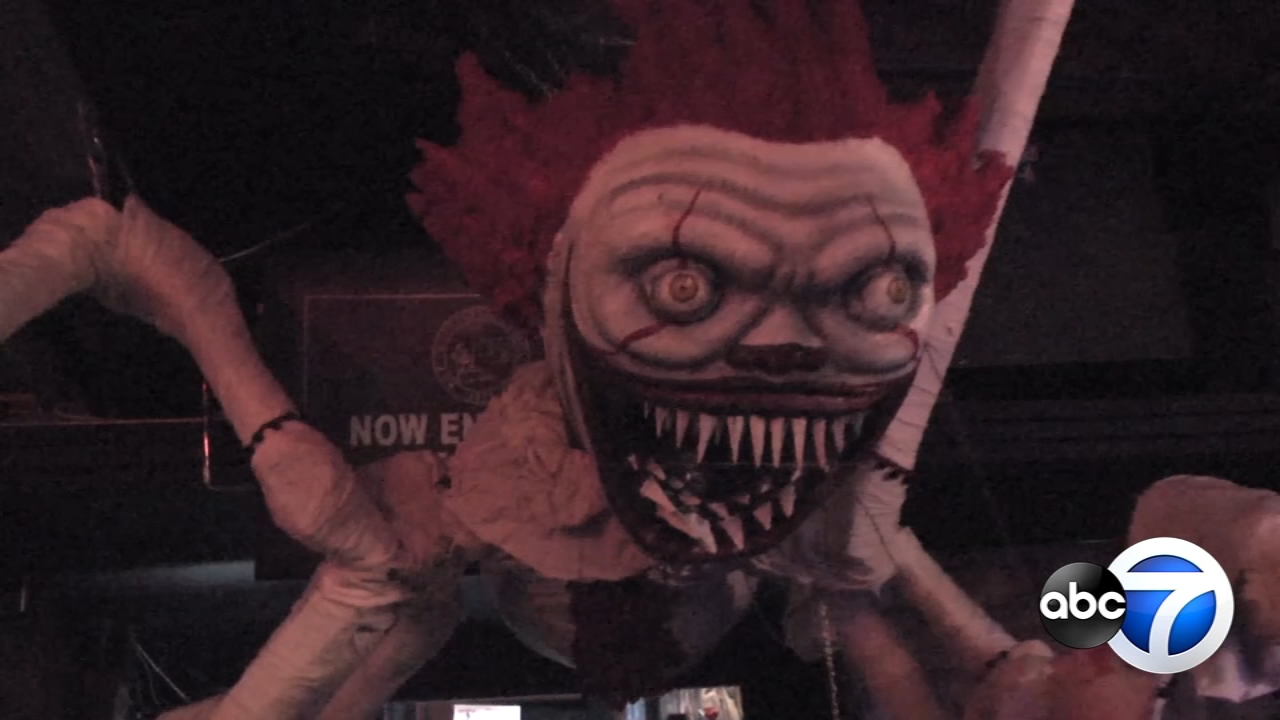