"I think this is an American story. I think this is about us having a reckoning with what it means to be American, what it means to be accepting"
WLS
By Yukare Nakayama
WAUKEGAN, Ill. (WLS) -- A Waukegan native has taken part in a documentary that follows two students attempting to get rid of the term "illegal alien" found in subject headings in libraries across the nation, and replace it with "undocumented immigrants."

The documentary is called "Change the Subject," and follows Oscar Cornejo Casares, a sociology Ph.D. student at Northwestern and an undocumented student himself. It also features Melissa Padilla during the two's undergraduate studies at Dartmouth College.

"The term illegal alien is particularly problematic because of several reasons; the first in the way it is weaponized, and utilized in society. It is meant to be derogatory and dehumanize," Casares said.

Casares said their fight began at Dartmouth College and ended up in Congress after a librarian told the students they couldn't make a local change without heading to Washington, D.C.

In 2014, students created a petition that asked for the "illegal alien" term to be changed to "undocumented immigrant," but that petition was rejected.

The fight didn't end there. In 2016, Congress then accepted a second petition with the circumstances that instead of changing the term to "undocumented immigrant," it be changed to both "unauthorized immigration" and "noncitizen." Casares said the petition became politicized once several members of Congress challenged the decision.

Casares said no changes have been made since the second petition was accepted. 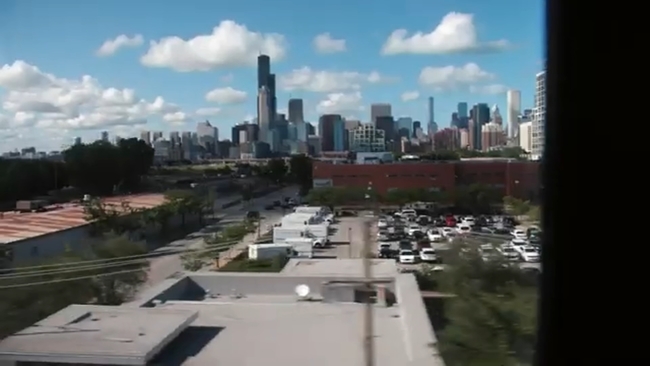 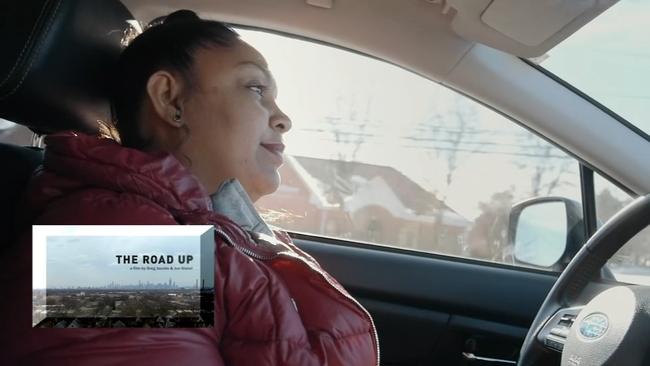