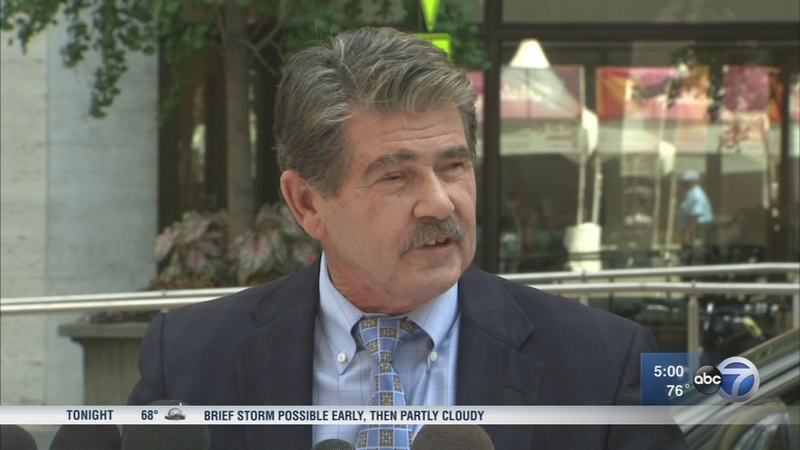 CHICAGO (WLS) -- Longtime Cook County Clerk David Orr said Wednesday that he will not seek re-election for a post that he's held for nearly three decades.

Orr, who once served as interim mayor of Chicago, will bow out at the end of his term after 26 years in the office.

The Cook County clerk said he came to the conclusion in the last couple of days.

"I like what I'm doing, but I don't feel comfortable telling you and the public that I am going to be serving until 2022," Orr said during a press conference.

Before being clerk, Orr was an alderman and was the vice-mayor called to serve as mayor when Harold Washington died.

Cook County Board President Toni Preckwinkle issued a statement that said, in part: "He has been a voice for progressive politics, accountability and transparency in government. I thank him for his service and wish him well in his future endeavors."

Cook County Democratic Committee Chair Joseph Berrios said: "Clerk David Orr is a dedicated and passionate public servant. I was as surprised as everyone else to learn today that he has decided not to seek re-election."

As the Democratic committee prepares to slate candidates for the next election, Orr said this was the right time to not have his name be considered.

Orr has been outspoken about protecting voter rights and working toward more transparent government.

He said he will continue to speak out, but as a private citizen after December 1 2018.