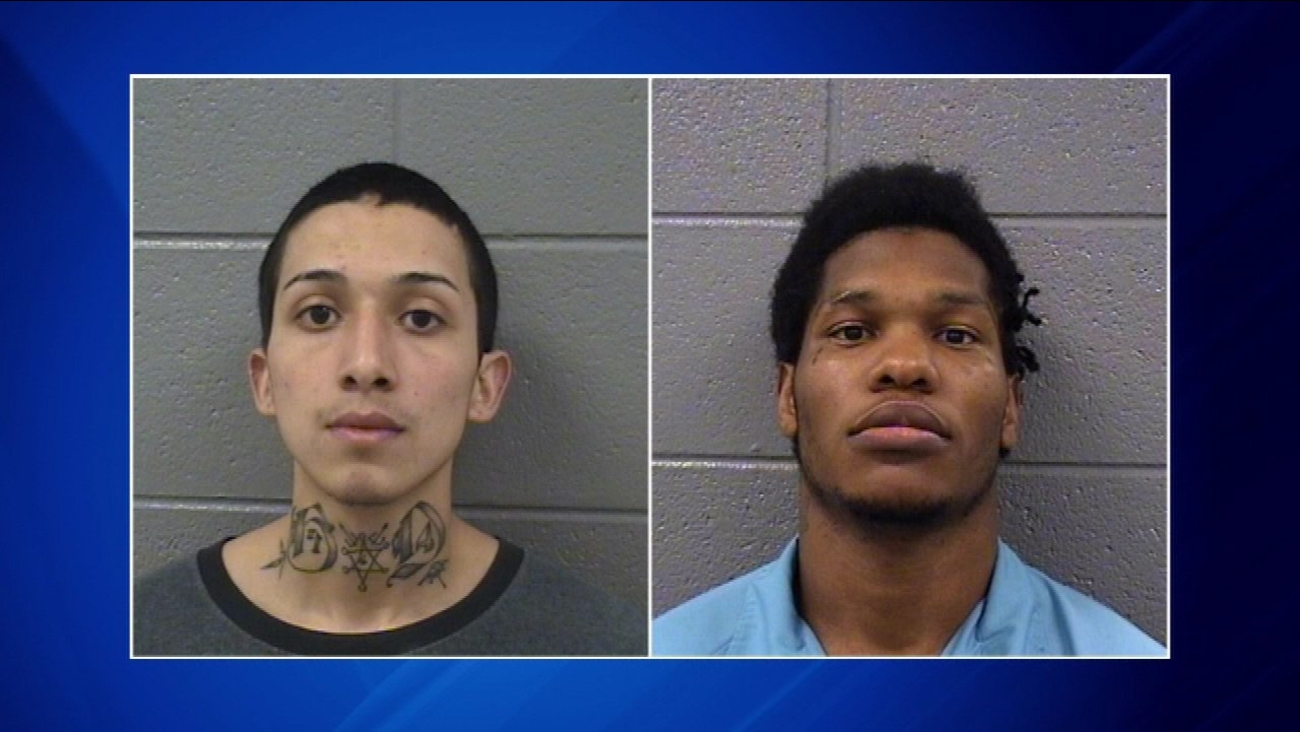 Two inmates were taken into custody after they held another inmate hostage with a sharp object. The Sheriff's Office has identified the two inmates as Martin Alvarado, 24, and Cardarryl Stevenson, 27.

Alvarado and Stevenson are expected to face new charges.

The inmate that was taken hostage was treated for minor injuries.