How to address spike in homicides in Cook County? 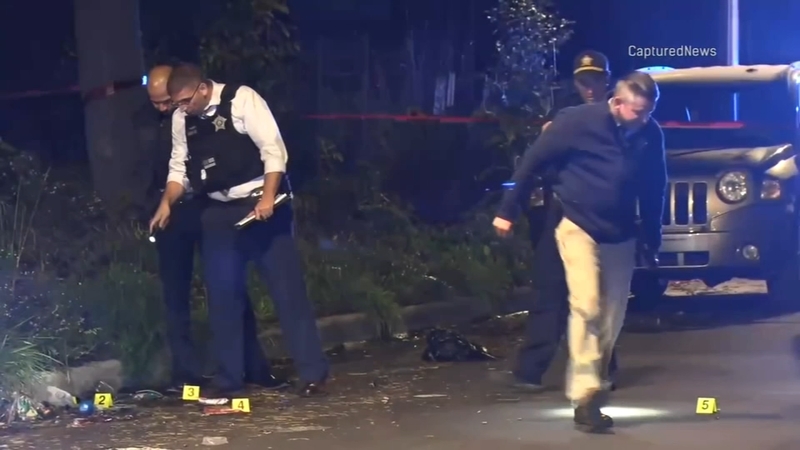 How to address spike in homicides in Cook County

More than three-quarters of the homicides this year in Cook County have been in Chicago. The city has seen more than 777 homicides.

All of the suburban homicides are to the south and west. There have been 30 homicides in Harvey, 16 in Maywood and 11 in Dolton. And six other suburbs had at least six homicides.

Jordan Fields is one of more than one thousand homicide victims in Cook County this year. The 20-year-old was shot and killed last week in Robbins.

"She meant everything to us, beautiful inside and out," said Latisha Fields, mother.

Blacks made up the most homicide victims at 81%, followed by Latinos at 15%,.

Andy Wheeler, a clinical social worker in the department of trauma at Stroger Hospital, works with those injured by gun violence and their families.

"I'd say the vast majority of our patients here are very intelligent, caring, loving individuals who have so much to contribute to our society, but unfortunately live in neighborhoods where there's just been decades of disinvestment," he said.

Kim Smith, the director of programs at the University of Chicago Crime Lab & Education Lab, said there are many reasons behind the spike in homicides, including the pandemic. But she said there are proven ways to reduce violence.

"What we are seeing is that programs that combine elements of trauma-informed cognitive behavioral therapy with wrap around support and relentless advocacy or mentorship, those are programs that do seem to be improving outcomes," Smith said.

Smith warned that the problem won't be solved by hiring more police officers.

"They exact really incredible costs on Black and brown communities," she said.

Fields lives in Harvey, which has the most homicides this year of any of the suburbs in Cook County. She said she wishes she saw more police on patrol.

"I have two sons. I never thought this would happen to my daughter. Now to know that I am raising two young black men. I am scared. I don't want to be like the other mothers who lost a couple of kids to gun violence," Fields said.