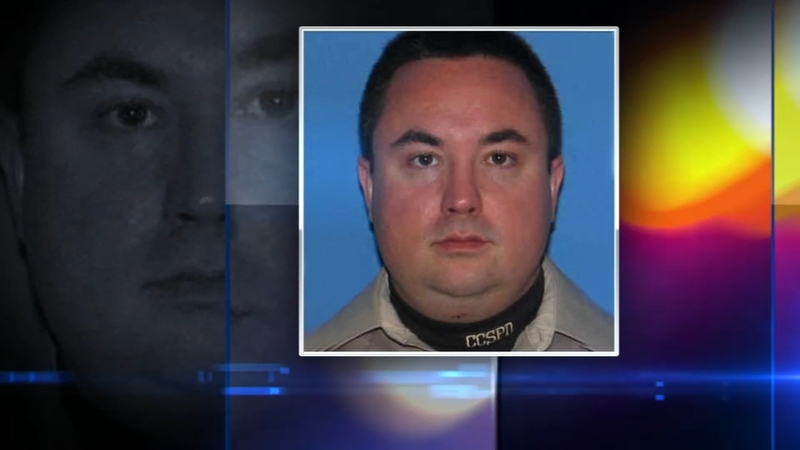 A vehicle stalled on the southbound incline of the Illinois River Bridge at 10 Division Street and the off-duty officer, Ronald Prohaska of Chicago, stopped his vehicle to help, Morris police said.

Prohaska was working in the engine compartment of the stalled vehicle when another vehicle rear-ended Prohaska's car, causing a deadly chain reaction.

Morris police said the crash resulted in a fire, and emergency responders had to shut down the bridge for hours. Prohaska was transported to Good Samaritan Hospital, where he later died.

Authorities said the 50-year-old was killed while helping someone he knew, and there were two juveniles who were also injured. Family friends said the juveniles were Prohaska's two young daughters.

"It's terrible, he's got two girls whose [sic] going to grow up without their dad," Hintz said.

A spokesman with the Cook County Sheriff's Police Department said in a statement, "Our hearts are broken and our deepest condolences to his family and friends. Officer Prohaska, 50, started at the Sheriff's Office as a correctional officer in 1994 and joined Sheriff's Police in August of 2004. He most recently served in the fugitive warrants unit."

"It must have just been in his blood," said Hintz. "That's what Ron--that's just what he did. If you needed help, he would help you no matter what."

Police said driver Matthew Taylor was cited for failure to reduce speed. The two others who were injured are expected to be OK.