Cook County Sheriff Tom Dart has sent officers to Chicago to help fight crime in some of the most vulnerable neighborhoods.

CHICAGO (WLS) -- They're hard to miss: the line of uniformed sheriff's officers on bikes riding down Chicago Avenue in the West Side Austin neighborhood. And that's the point; they're making their presence known.

The Cook County Sheriff's Office at one time primarily patrolled the suburbs, but no more. They are now in the city, talking to residents. Sheriff Tom Dart said there's no reason for his officers not to help Chicago police.

"The city is in the county," he said. "It shouldn't be a surprise. We go where we need to be."

Earlier in September, sheriff's officers beefed up patrols in River North following a number of recent shootings and assaults. Their presence also been effective in Austin. Since the start of the year, homicide is down more than 15% in the 15th District. But during that same period, homicides are up nearly 3% citywide. Shootings are also down nearly 6% in the district, versus up about 9% citywide.

"They have a good way of connecting to people in the community," said Austin resident Vanessa Stokes. "Folks talk to them because they're here."

Dart said the priority is not just to arrest criminals, but to establish relationships in the neighborhood. They recently moved into an office space there, signaling they'll be around for a while, though they have no illusions that they are here to do anything but supplement the much larger CPD force. There are 600 sheriff's officers, compared to about 12,000 Chicago police.

"Having the sheriff down there calmed things a lot," said 37th Ward Alderman Emma Mitts.

Chicago police said in a statement they have a solid partnership with the sheriff's officers, and Dart said he has a good working relationship with the police and the mayor.

"We're all in this together," he said. "It's complex and we all need to help."

Dart said he realizes the visibility of uniformed officers can make a big difference in a community, but with a limited number of officers there's only so many communities he can be in. 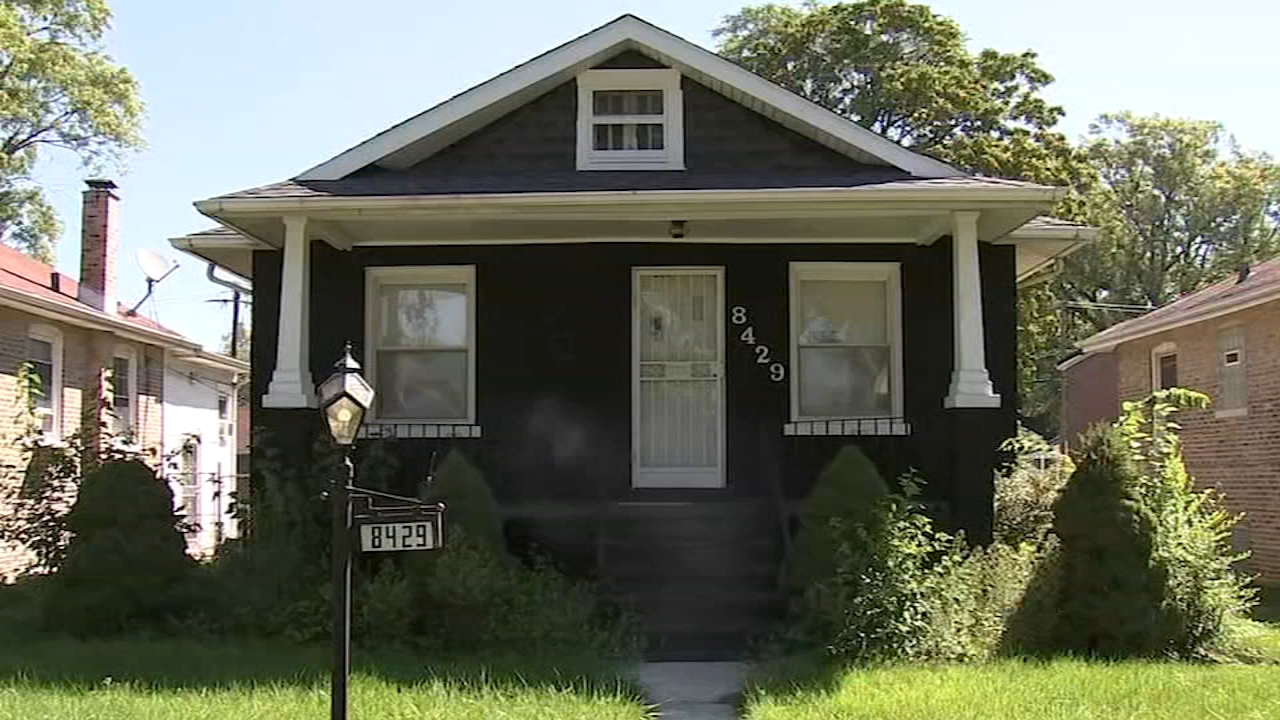 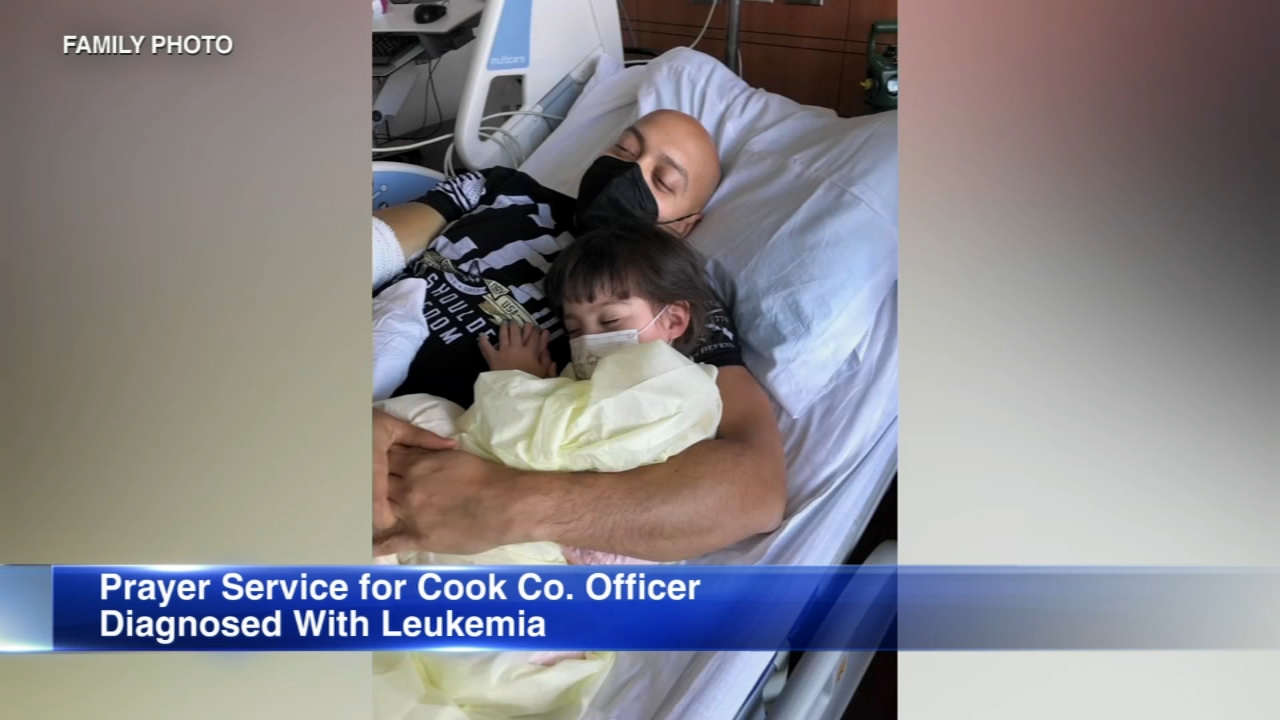 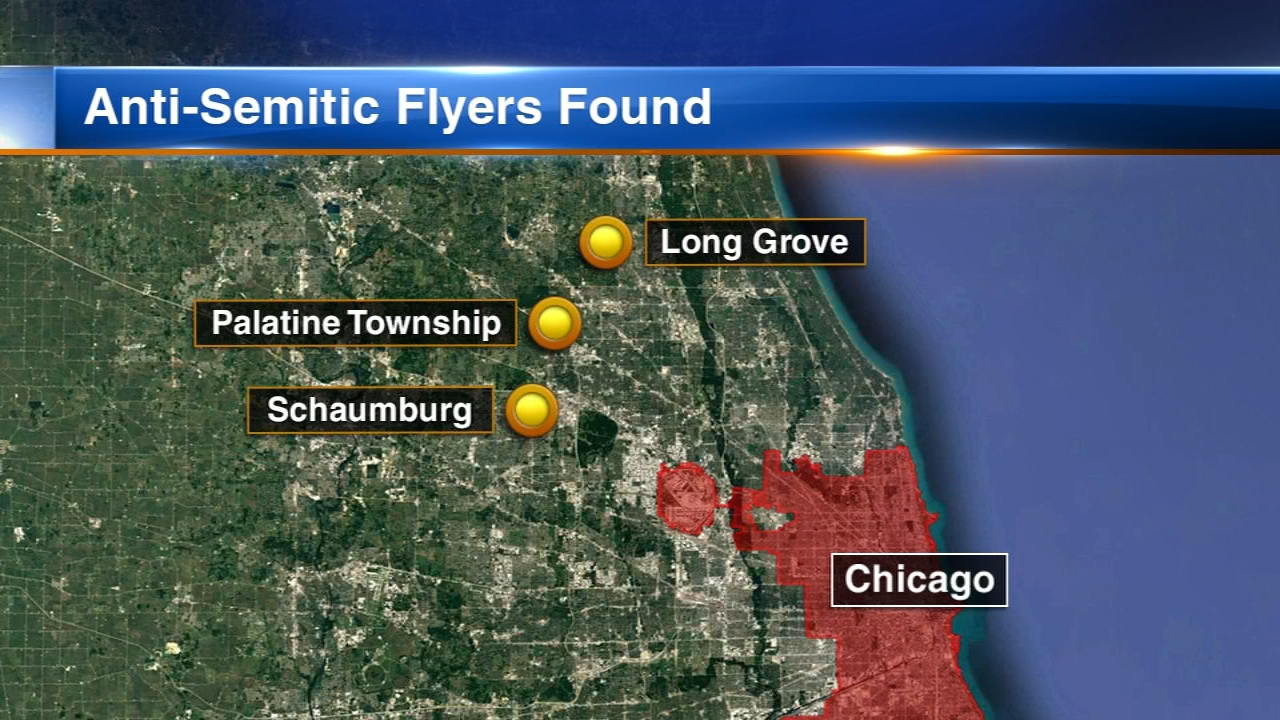