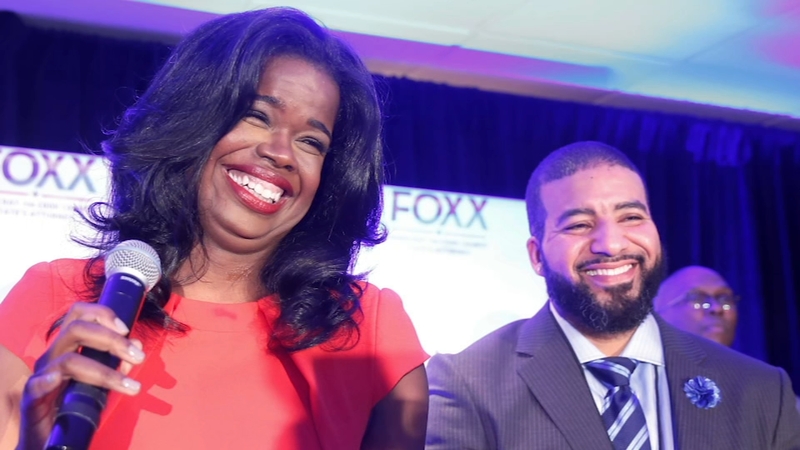 Foxx and her husband are asking for privacy, and calling the incident a "personal family matter."

Foxx's husband Kelley Foxx has been by her side at various public appearances but it was a different scene the night of June 4.

According to the police report, Kelley Foxx dialed 911 to report a domestic incident with his wife, telling responding officers she became angry with him about something that was posted on Facebook that he did.

Kelley told police when he refused his wife's demand to leave the house, the confrontation escalated. He said Kim blocked him from leaving a bathroom, grabbed his collar, and later slapped him in the face.

The report said Kim corroborated part of her husband's account but denied slapping him, telling an officer she did put her hands on him but only to guide him out of the house.

Kim told an officer she thought her husband called police just to hurt her.

The report said officers found no reason to make any arrests.

Friday night the couple issued a statement saying, "This is a personal family matter, and we ask that you provide our family with respect and privacy."