Charges filed in shooting of CPD officer in Little Village

CHICAGO (WLS) -- Rafael Martir-Ubiles, 25, is charged with seven felonies in the shooting of a Chicago police officer in Little Village on April 25.

Police said the officer was shot in the shoulder while chasing a suspect near 24th and Trumbull in the Little Village neighborhood.

"They were on routine patrol, uniformed officers in a marked car. And they saw three subjects who looked suspicious. They thought they may have seen a weapon," said Chicago Police Supt. Eddie Johnson.

When officers approached the subjects, one of them broke away and ran, Johnson said. The officers were giving chase when the suspect turned around and fired.

He is due in bond court Thursday. 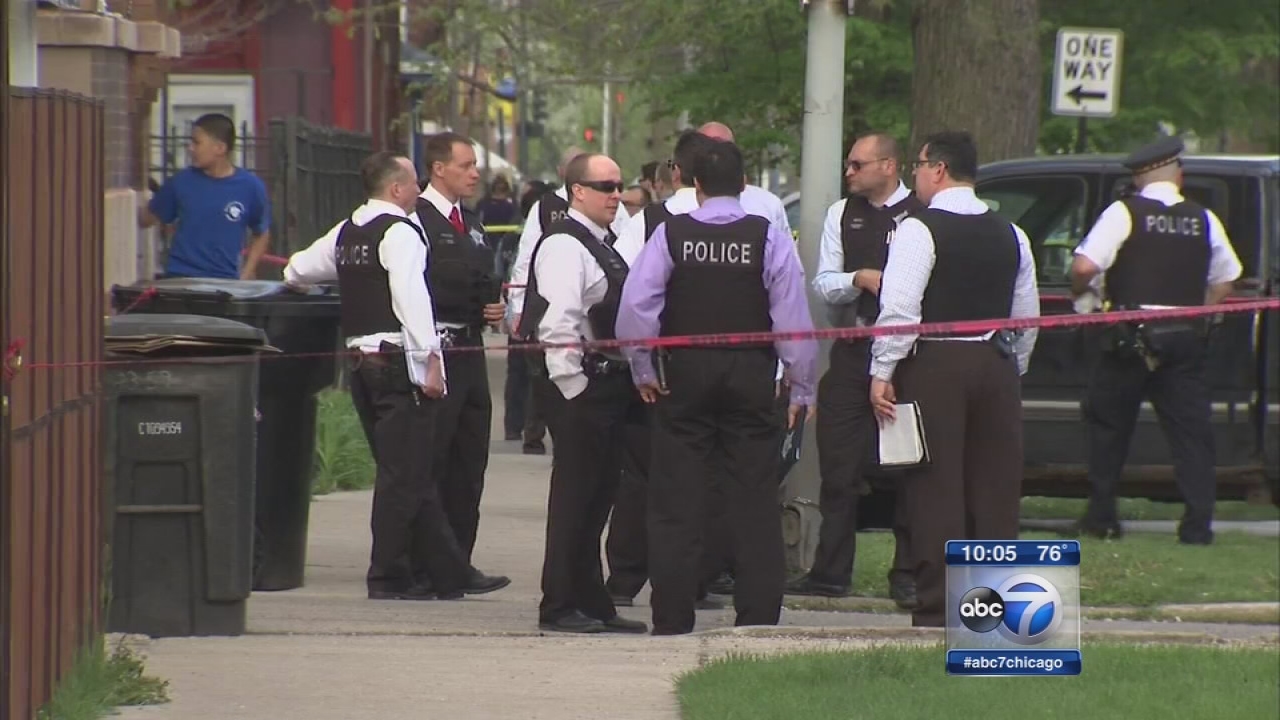