WLS
By John Garcia
CHICAGO (WLS) -- The Chicago music world is mourning the loss of folk music legend John Prine, who died from complications of coronavirus.

The singer-songwriter played his music around the world, and his roots still run deep in the Chicago area. His songs were recorded by other music legends, from Johnny Cash to Bob Dylan to Bette Midler.

Prine's widow, Fiona, told fans the musician died of COVID-19 in a note on his website, writing that she has no words to describe the grief her family is experiencing.

Prine won two Grammy's, including a lifetime achievement award earlier this year. But he remained a down-to-earth Midwestern boy.

"His background is blue collar," said musician Ed Holstein, who was part of a generation of folk singers in Chicago in the late 60's.

Holstein remembers seeing Prine make his debut at an open mic at a bar called the Fifth Peg, across the street from the Old Town School of Music in Lincoln Park.

"He got up there and did these four songs, and I went, 'Wow,' and I thought, 'These are four great songs,'" Holstein said.

Prine, who grew up in west suburban Maywood, learned guitar at the Old Town School, before being drafted into the Army. He later delivered mail for the Postal Service, and wrote songs on his route.

The 73-year-old wrote thousands of songs.

"He did what every songwriter aspires to do. He was super consistent, he just kept working at a super high level for 50 years," said singer-songwriter Robbie Fulks.

Prine was a prolific writer, who was inducted into the Songwriters Hall of Fame last year.

"John is one of the greatest songwriters of the last half century. I'd put him right up there with anybody you could name," said music critic Greg Kot. 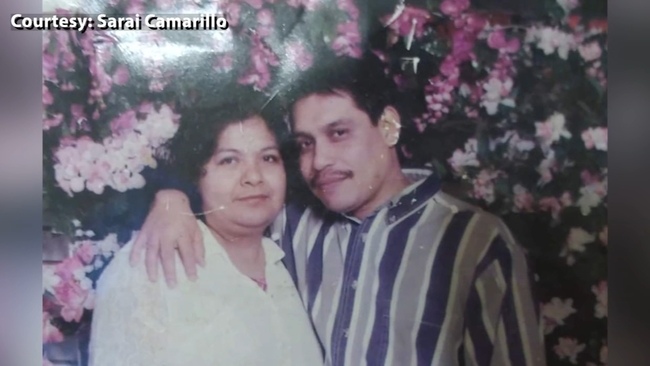 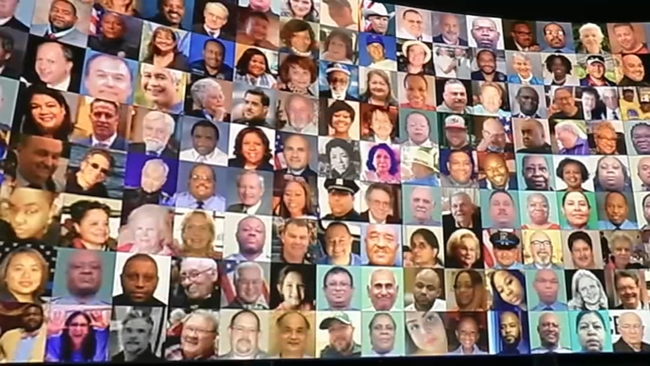