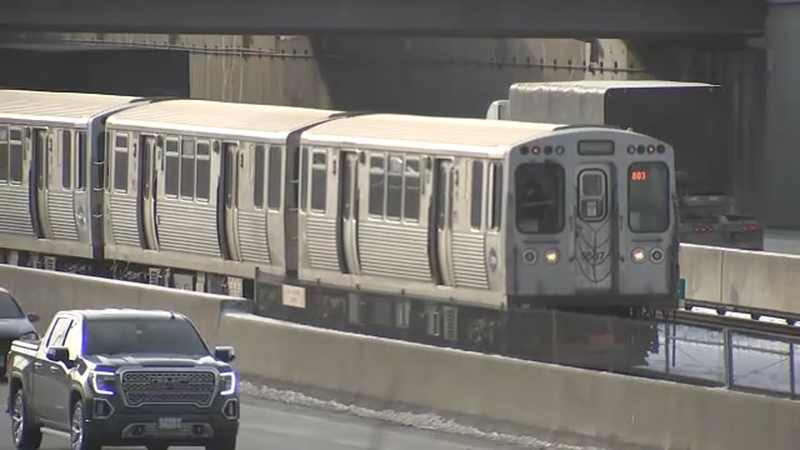 CHICAGO (WLS) -- The CTA is hoping the federal government will help them as they work to make the switch to electric buses.

The U.S. Department of Transportation announced Monday that low- or no-emissions grant resources are available through the Bipartisan Infrastructure Law.

The CTA said they believe the Chicago transit system is in a prime position to apply and compete for these funds, as they have been at the forefront of bus electrification for the last decade, according to a spokesperson.

"Conversion of one of the nation's largest transit bus systems is a huge undertaking that will take years, and requires thoughtful, comprehensive planning," CTA officials said.

Chicago is looking to expand its efforts to go green with a new fleet of electric CTA buses.

Vice President Kamala Harris said the switch to electric will be beneficial for everyone.

The CTA has already started converting its fleet of buses to electric. Nearly a dozen of them are now on city streets, with another dozen coming online later this year.

Officials said the grant could help them not only purchase new electric buses, but also help make the necessary infrastructure upgrades required for operating and supporting a fleet of nearly 2,000 electric buses.

The CTA said it plans to have a fully-electric bus fleet by 2040.

Additionally, the CTA is also receiving a cash infusion from the federal government to stay afloat and help with day-to-day operations.

They are among 35 transit agencies in 18 states that will get a slice of $2.8 billion in grant money funded through the American Rescue Plan. 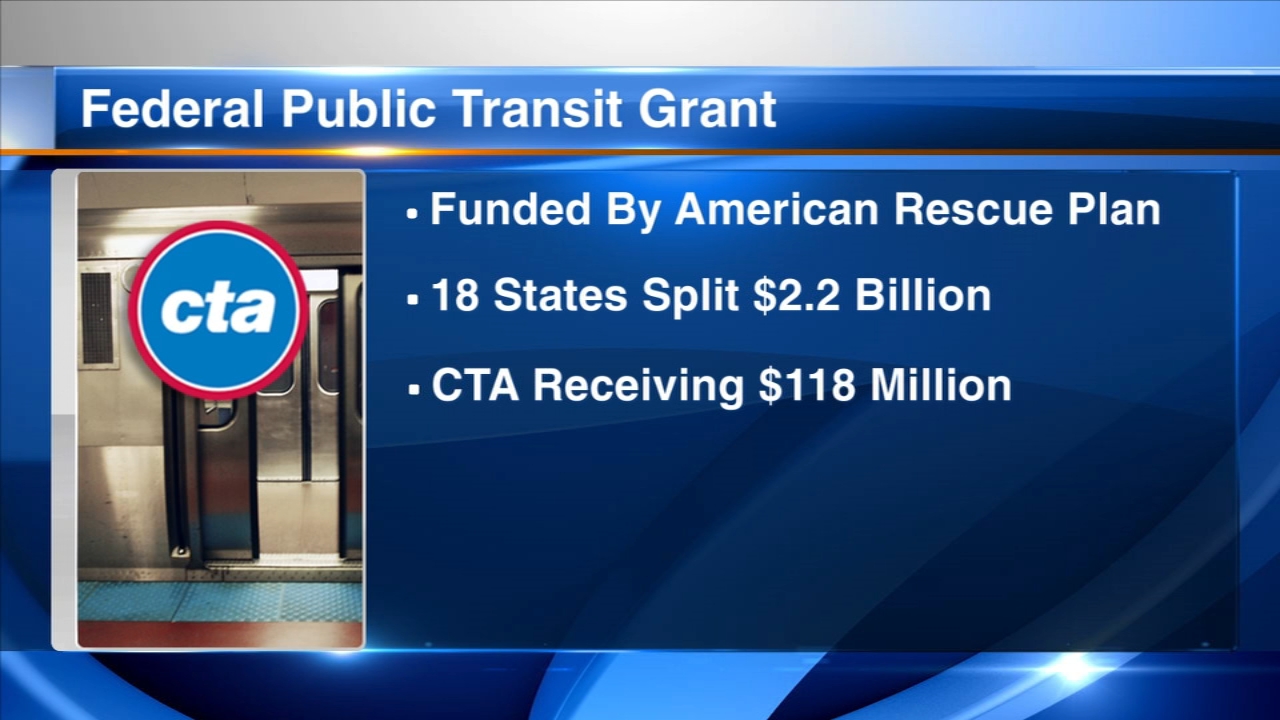 The CTA is receiving a cash infusion from the federal government to stay afloat and make the switch to electric buses.