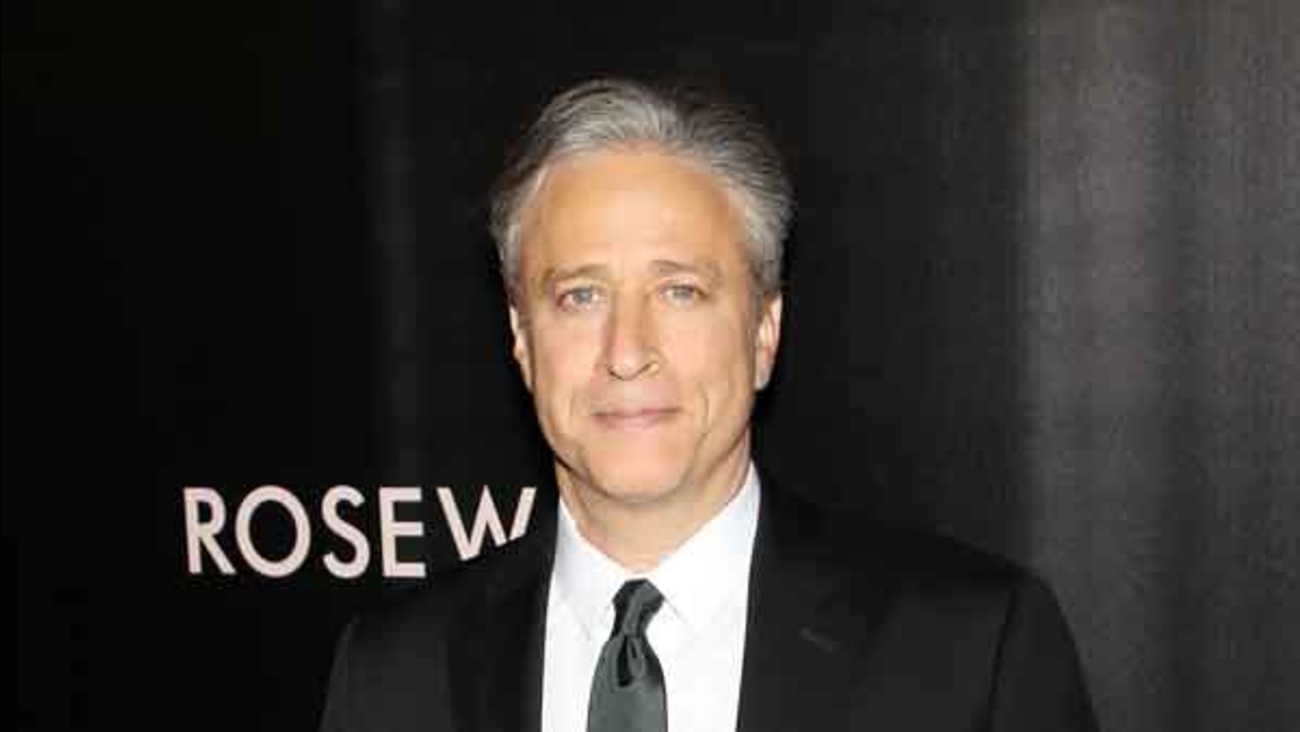 In this image released by Starpix, writer-director and producer Jon Stewart arrives at the premiere of his film, "Rosewater" on Wednesday, Nov. 12, 2014 in New York. (AP Photo/Starpix, Marion Curtis)

WASHINGTON -- The set of "The Daily Show with Jon Stewart" will be donated to the Newseum after Stewart's final episode.

Newseum spokesman Jonathan Thompson said in a news release that the museum will acquire the set, including the desk, globe and props, after Stewart hosts his final episode Thursday night.

The set will become part of the Newseum's collection for future display.

Cathy Trost, senior vice president of exhibits and programs at the Newseum, says Stewart was a voice for a strong and free press.