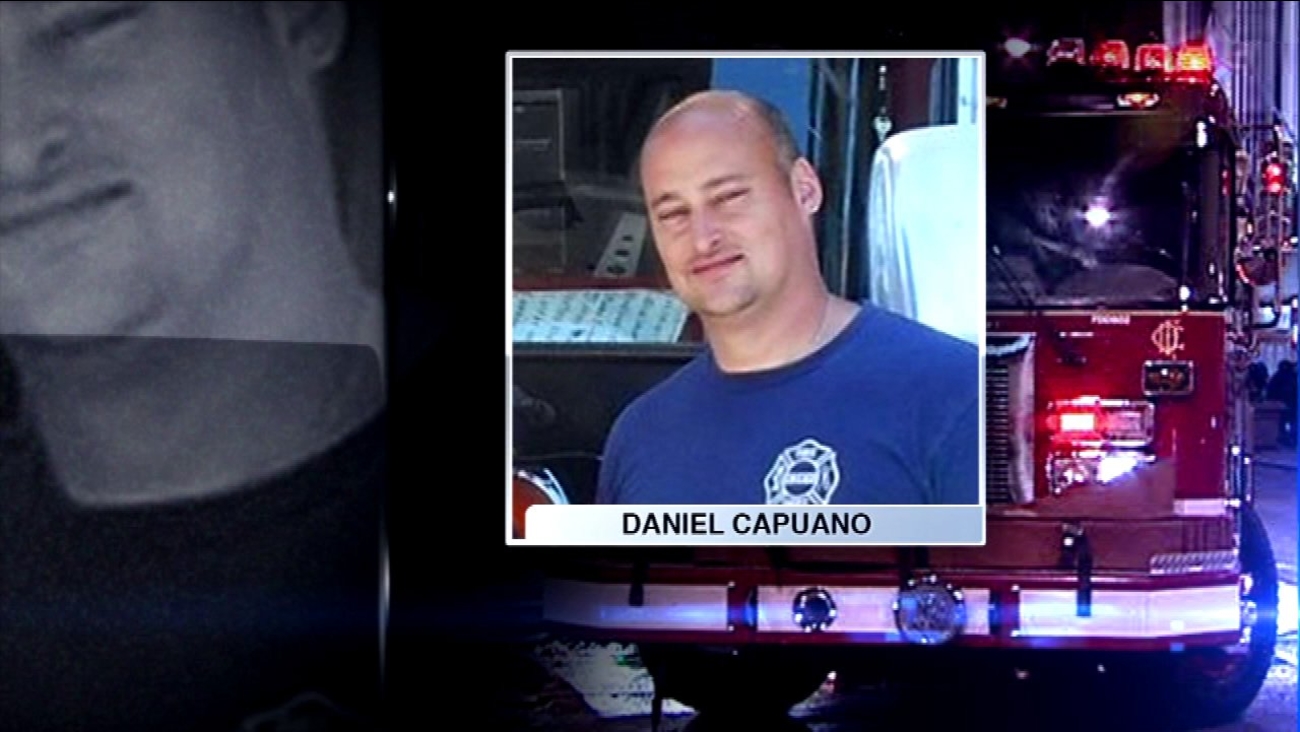 WLS
CHICAGO (WLS) -- The Chicago Fire Department has released their findings about the warehouse fire that killed a firefighter last month.

Chicago firefighter Dan Capuano died when he fell through an elevator shaft in the burning building in the 9200-block of S. Baltimore on Dec. 14.

According to the CFD, the fire was caused by a construction worker using an arc welder that touched off insulation. The fire was determined to be accidental.

The ABC7 I-Team reported that city inspectors discovered "unauthorized work" was being performed at the site, including removal of the elevator and other structural alterations.

The city has since moved to have the building demolished.