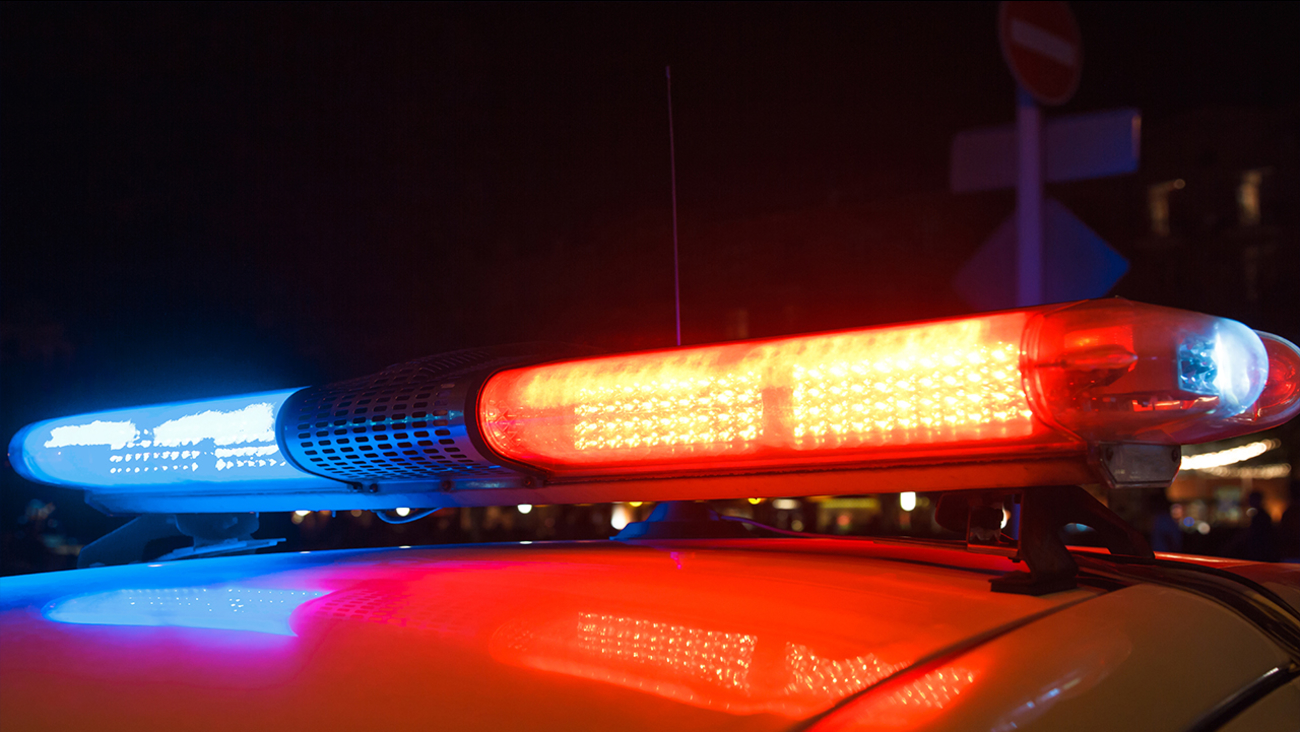 Illinois State Police are investigating after two people were shot Wednesday night while driving on the Dan Ryan Expressway near Fuller Park on the South Side, police said.

According to ISP, around 7:05 p.m. shots were fired on the inbound Dan Ryan near Pershing Road.

A man and a woman were transported to local hospitals in serious condition, Chicago Fire officials said.

No further victim information was released at this time.

All inbound lanes were closed between 43rd and 35th Streets and police said northbound local traffic was rerouted at 43rd St.