Should Daylight Saving Time be permanent? Senate passes bill to end 'falling back' 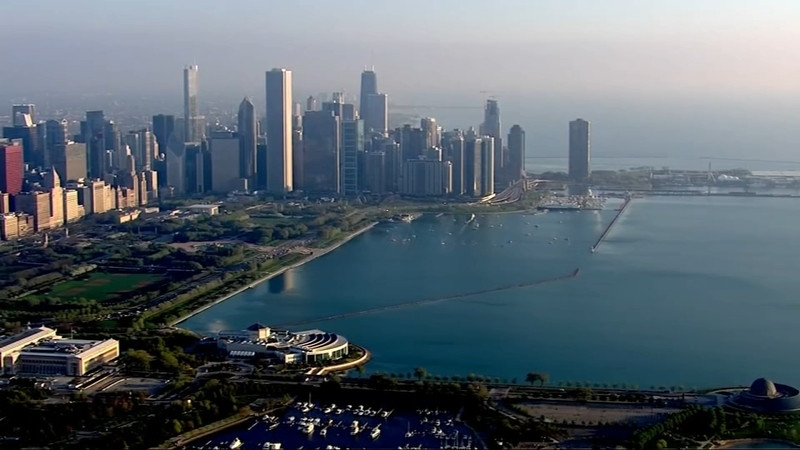 Should Daylight Savings Time be permanent?

CHICAGO -- The Senate on Tuesday passed a measure that would make Daylight Saving Time permanent across the United States, but not everyone is on board.

The Sunshine Protection Act passed the chamber by unanimous consent. The bill would still need to pass the House and be signed by President Joe Biden to become law. If the measure clears Congress and is signed into law, it would mean no more falling back every year in the fall.

The Newsom family, visiting Chicago from Houston, were mostly positive on the idea.

"It's hard because you get used to the schedule at school and then all of a sudden you lose and hour and you're like, oh my gosh," said Madelyn Newsom.

"I think it would be absolutely fantastic," said Lydia Newsom.

Daylight Saving Time has been around since World War I and became law of the and with the Uniform Time Act of 1966. It is observed across the U.S. except in Hawaii and most of Arizona.

Illinois last attempted to make it permanent in 2019, but the bill failed. The most recent state bill was introduced in November and proposes Daylight Saving Time be the standard time year round. That would mean more hours of daylight and no more early sunsets during the winter; it would also mean darker winter mornings.

Some scientists favor the change, saying there's research that reports clusters of health issues, including heart attacks and accidents, right after the time changes.

"We've lost sleep and we're waking up in a circadian or a clock time when the brain still thinks we should be asleep. And that's why we have an increase - and not just cardiovascular events but real world safety events like motor vehicle accidents," said Dr. James Watt, Rush University Medical Center sleep pathologist.

Republican Sen. Marco Rubio of Florida, a sponsor of the legislation, said he doesn't have any assurance the House will take it up, but "it's an idea whose time has come."

The bill has bipartisan backing including several Republican and Democratic cosponsors.

"You'll see it's an eclectic collection of members of the United States Senate in favor of what we've just done here in the Senate, and that's to pass a bill to make Daylight Savings Time permanent," said Rubio in remarks on the Senate floor. "Just this past weekend, we all went through that biannual ritual of changing the clock back and forth and the disruption that comes with it. And one has to ask themselves after a while why do we keep doing it?"

"If we can get this passed, we don't have to keep doing this stupidity anymore," added Rubio.

Sen. Roy Blunt, a Missouri Republican, expressed support for the bill after being told it had passed.

Rubio noted that the bill delays implementation to November 2023, because, he said, the transportation industry has already built out schedules on the existing time and asked for additional months to make the adjustment.

Sen. Sheldon Whitehouse of Rhode Island, the lead Democratic sponsor, said Tuesday ahead of passage of the bill that "this would give us a chance for Americans all across the country to be rid of fall back and make Daylights Savings Time permanent and to add a little sunlight into most people's lives."