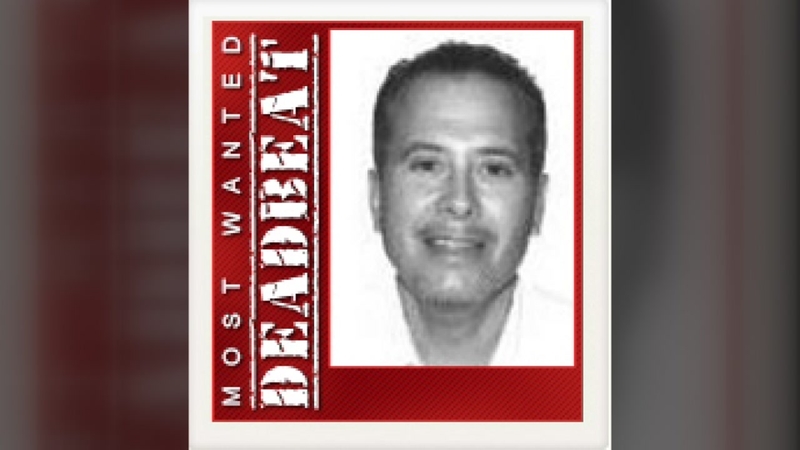 A cardiologist who allegedly owes more than $4.2 million in unpaid child support has been named "Most Wanted Deadbeat," according to a federal agency.

David Lawrence Adams, 67, is believed to have fled to Israel after not paying his monthly obligation of $2,500 a month since 1994 for his two children, whose custodial parent lives in New York, according to the U.S. Department of Health and Human Services' Office of Inspector General.

Adams remains at-large, but was indicted in 2008 while living in Florida and working as a cardiologist. An arrest warrant was issued for him in August 2008. But they suspect he visits Florida "periodically to continue his medical practice."

Adams is one of seven wanted deadbeat parents listed on the DHHS's OIG website for their failure to pay.