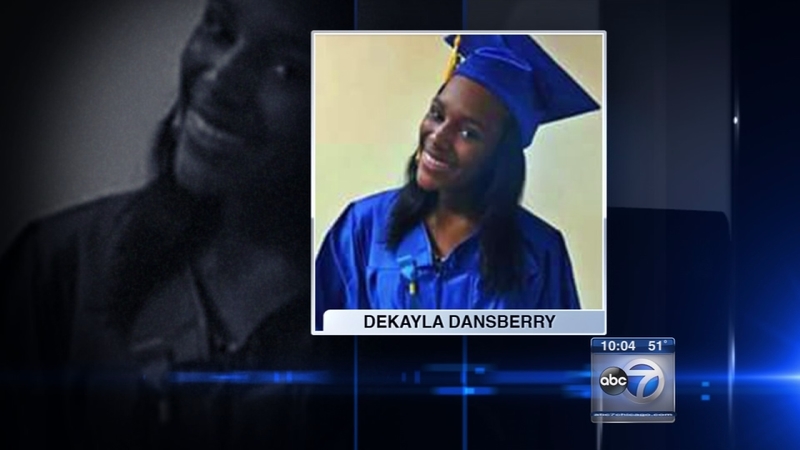 Investigators have not released any information about what may have prompted the large fight.

On this Sunday, her family and friends came together in her memory.