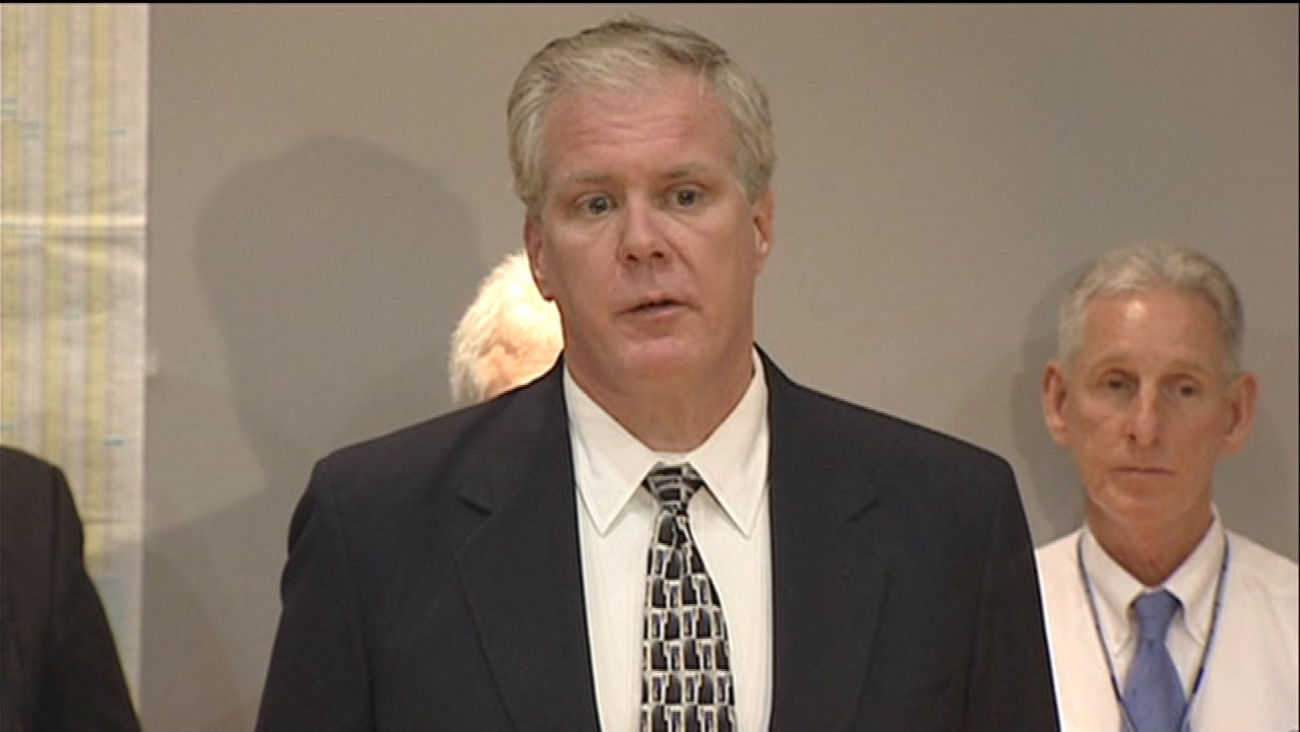 The department has said Walsh and two other officers did not properly follow department policies when they investigated the death of David Koschman.

Koschman died in 2014 after a fight with Daley's nephew Richard Vanecko.