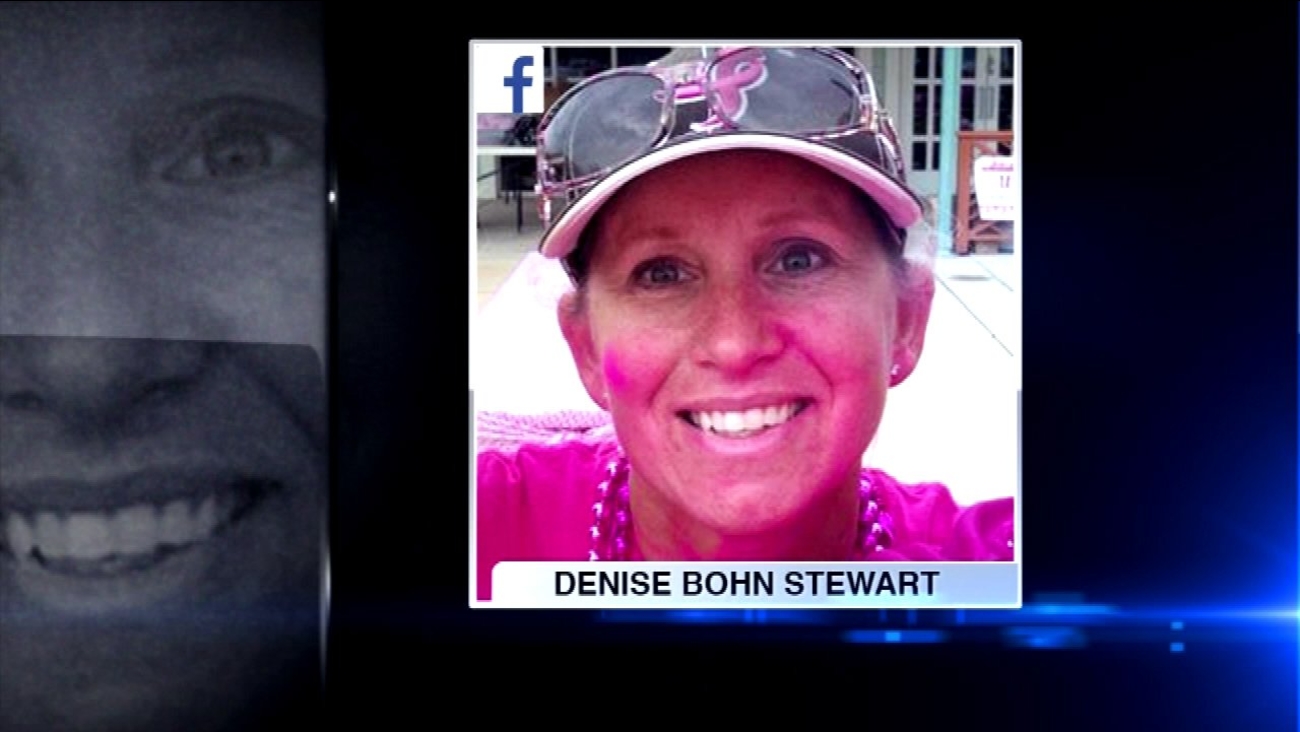 ROYALTON TOWNSHIP, Mich. -- Authorities say a southwestern Michigan morning radio show host and her husband have been found dead in a suspected murder-suicide.

St. Joseph-based WSJM posted a statement on its Facebook page that read, "We have lost a member of our family." The 45-year-old Bohn-Stewart previously worked at WSBT-TV in South Bend, Indiana.

Sen. John Proos, R-St. Joseph, released a statement on Bohn-Stewart's death: "I was devastated this morning to learn of the news of the passing of my friend, community leader and journalist Denise Bohn-Stewart. Denise was full of love for her family, friends and community. She was a cancer survivor, a passionate advocate for breast cancer research and always a professional. My prayers are with her family, and most especially, her three children."

Proos said he had worked with Bohn-Stewart for many years both in her capacity as a broadcaster and as a promoter of breast cancer awareness legislation.