Shareholders approve Disney's purchase of most of 21st Century Fox 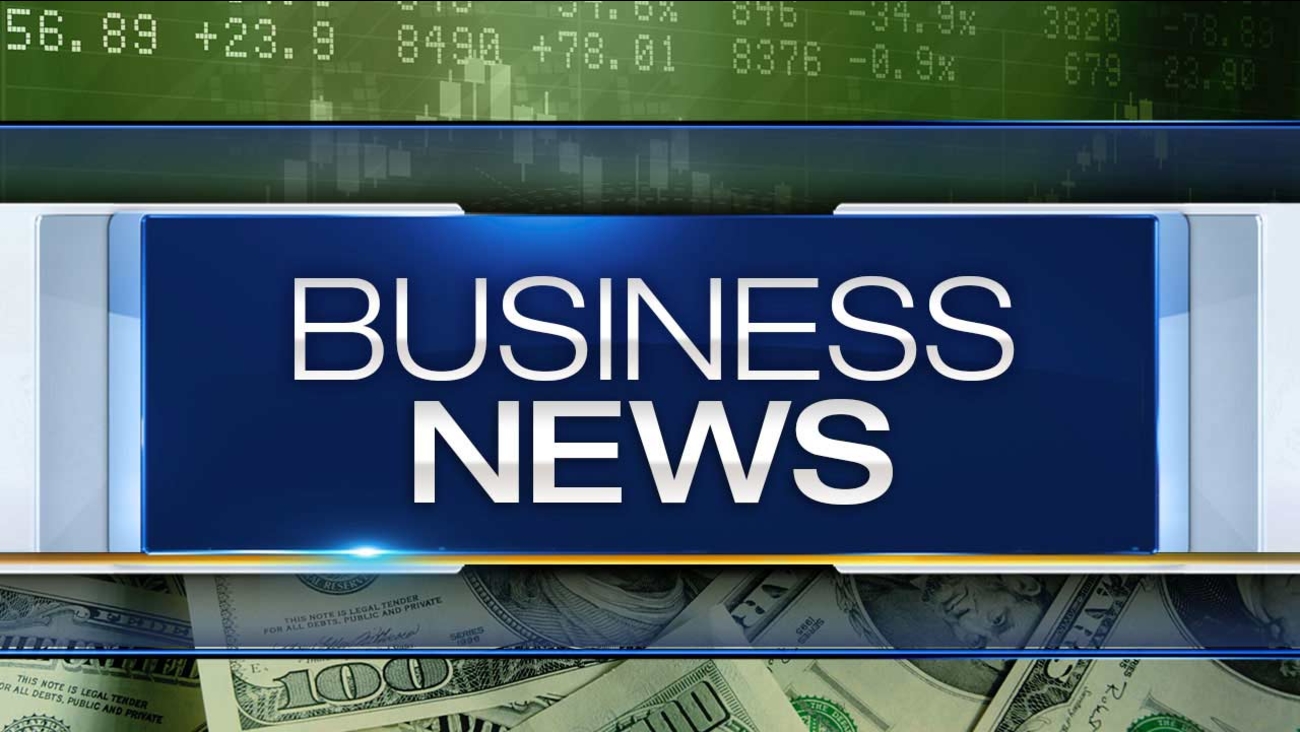 Disney's blockbuster deal for most of 21st Century Fox has been approved by both companies.

Shareholders voted Friday to green light Disney's $71.3 billion purchase of the Fox assets. Disney will get Fox's movie studio, which includes franchises like "Avatar" and "X-men," along with cable channels like FX and National Geographic.

Disney also picked up Fox's 22 regional sports networks in the deal, though it agreed last month to sell them as a way to satisfy antitrust concerns from the US government.

Fox will keep Fox News, Fox Sports and the Fox broadcasting network as a separate company.

In a statement, Fox executive chairman Rupert Murdoch said he expects the new, combined company to become "pre-eminent in the entertainment and media industries."

Disney CEO Bob Iger added in a statement that his company is "grateful" to Murdoch and the Fox board "for entrusting us with the future of these extraordinary businesses."

Friday's votes end a lengthy drama over the Fox assets, and solidify Disney's status as an even bigger Hollywood powerhouse. Disney, which already owns the Lucasfilm, Marvel and Pixar franchises, has been trying to buy Fox since last December.

That agreement was briefly cast into doubt earlier this summer when Comcast submitted a dramatic counteroffer for Fox. After Disney upped its offer, Comcast backed down.

The deal still needs to be reviewed by international regulators, and the companies say other "customary closing conditions" are still pending.