District 227 parents are calling for change after fighting at Rich Township High and STEM schools in the Village of Richton Park was caught on camera.

RICHTON PARK, Ill. (WLS) -- It was Friday night outside the football stadium at Rich Township High School in Richton Park.

A 40-second cellphone video clip shows some terrifying moments that ABC7 will not show you, as a group of people, punched, kicked and jumped on a young man lying on the ground.

"We got in the vehicle and we were driving home, and my son's phone starts blowing up. He's like 'dad, they're fighting, they're fighting.' Initially, he showed me the video of the fights. I'm like, what's going on? We just left there," said Shagmond Lowery, a parent.

On Tuesday, a group of parents and activists gathered in front of the school district's offices to denounce the violence, which they believe is a direct result of Park Forest's Rich Township East Campus being shuttered in 2020. That consolidated those students into both the Richton Park and Olympia Fields schools. They pointed to other fights that happened that same day, including one in what school officials confirmed is the hallway at Rich Township STEM.

"When you closed down Rich East, now you've consolidated the gangs from one school and you put them all together," said Sunday Love, a parent.

District officials joined in to condemn the violent outbreak that followed Friday's high school football game. And while they acknowledged that last year saw a large increase in the amount of fighting at both campuses, they insisted steps have been taken to correct that.

"This year, we hired a director of security. We went from an outsourced security team to an in-house security team working at both schools," said Rich Township High School District 227 Supt. Johnnie Thomas.

The superintendent also denied that consolidating the schools has had anything to do with the ongoing conflicts, which he said are down dramatically compared to last year.

"We do see it as an issue of two years of students being out of school and having seventh graders now become freshmen in high school," Thomas said.

The district said the young man who was beaten after the football game Friday has been released from the hospital and that police are still looking to identify those responsible. 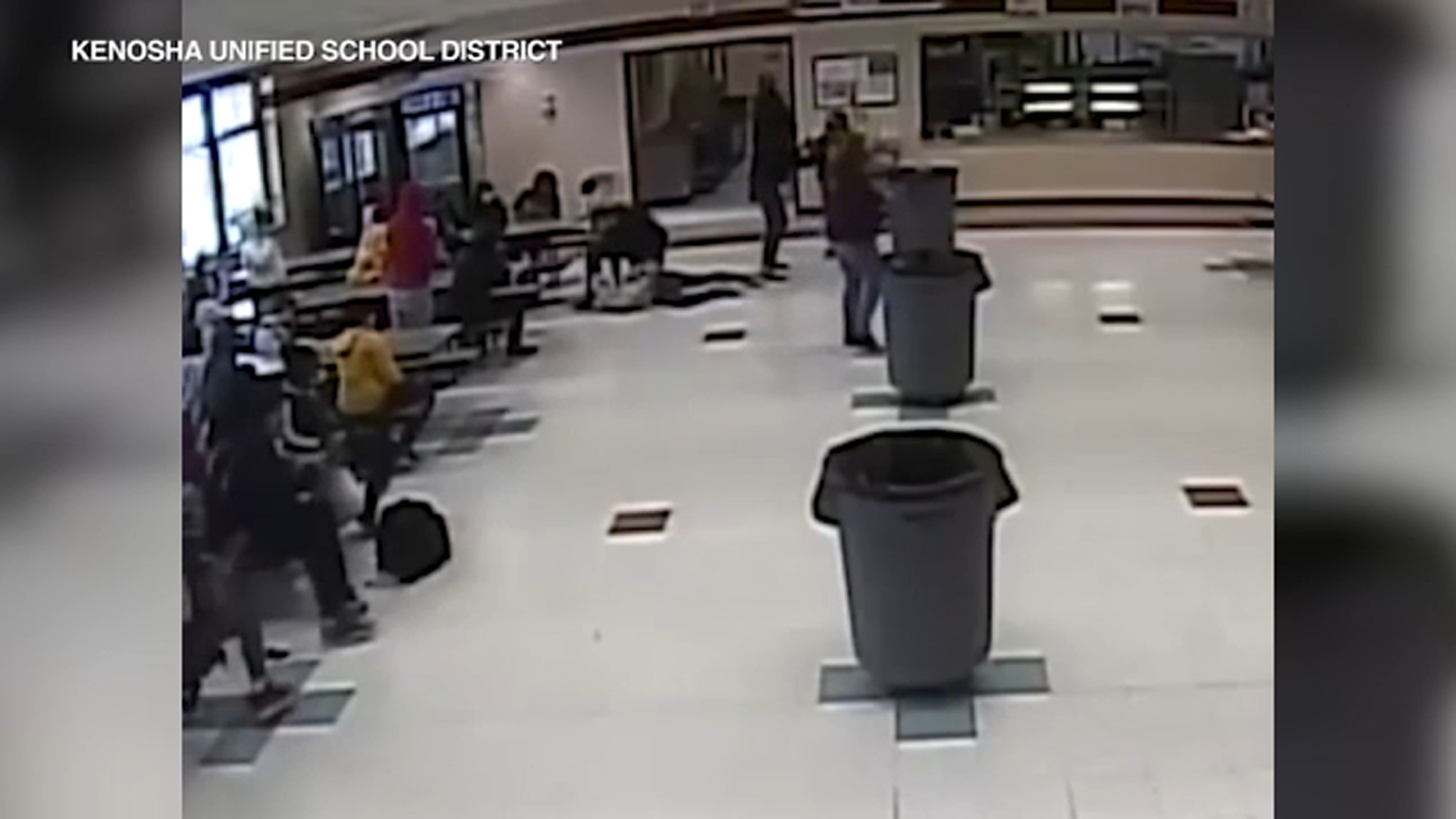 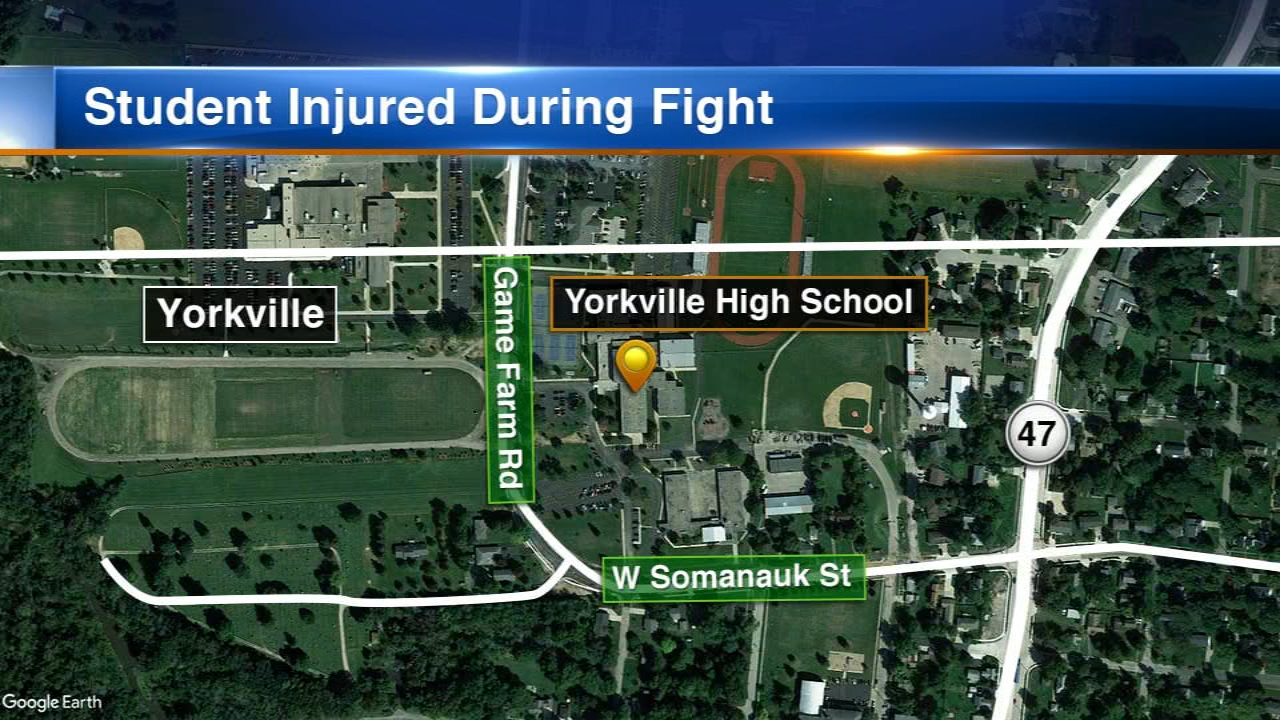