Dixmoor trailer park only residents under state of emergency currently

Dixmoor has been working to fix water supply issues for the past several years.

Village officials said late Thursday night that the two broken water mains have been repaired and water service has been restored, but residents should continue to boil their water.

"Water service is back up and running in Dixmoor, but at the moment pressure is low while we wait for the water tank to refill," Dixmoor Village President Fitzgerald Roberts said in a written statement. "There is a boil water order in effect until further notice. We will continue to make water available for residents at Village Halls for residents who need it."

It's a familiar problem causing frustration for Dixmoor residents.

"It's hard to take a shower, wash dishes, wash your clothes," said Willie Daniels. "This is a terrible problem with this water."

Two water main breaks, less than a mile apart from each other, initially impacted water pressure for about 375 people in town, but the work to repair that problem forced the village to shut off all water.

"These water breaks are natural problems for old systems and our system is very old," said John Thompson, the economic development director.

As crews try to solve the issue, Thornton Township is lending a helping hand, dropping off truckloads of water at village hall for residents to use.

A line of cars show the many taking advantage of that, but many are hoping this doesn't last long.

"It's horrible," said Dixmoor resident Mary Newton. "It's a really bad situation but what can you do. They need to do something."

The poor infrastructure in Dixmoor left residents without water for more than two weeks last fall. During that crisis, the village's water pumps burned up due to the low-pressure issues.

It's an inconvenience that's becoming all too common for people who live here.

"Every 3-4 months it happens, even in the winter time sometimes," Daniels said.

People in the Modern Estates trailer park are also under a boil water order until further notice.

"The only area with low pressure is the trailer park at this point," Dixmoor Village President Fitzgerald Roberts said. "We have been in contact with the IEPA and others to find the problem and resolve it. The residents in Modern Estates are under a boil water order until further notice."

Dixmoor has been working to fix water supply issues for the past several years. 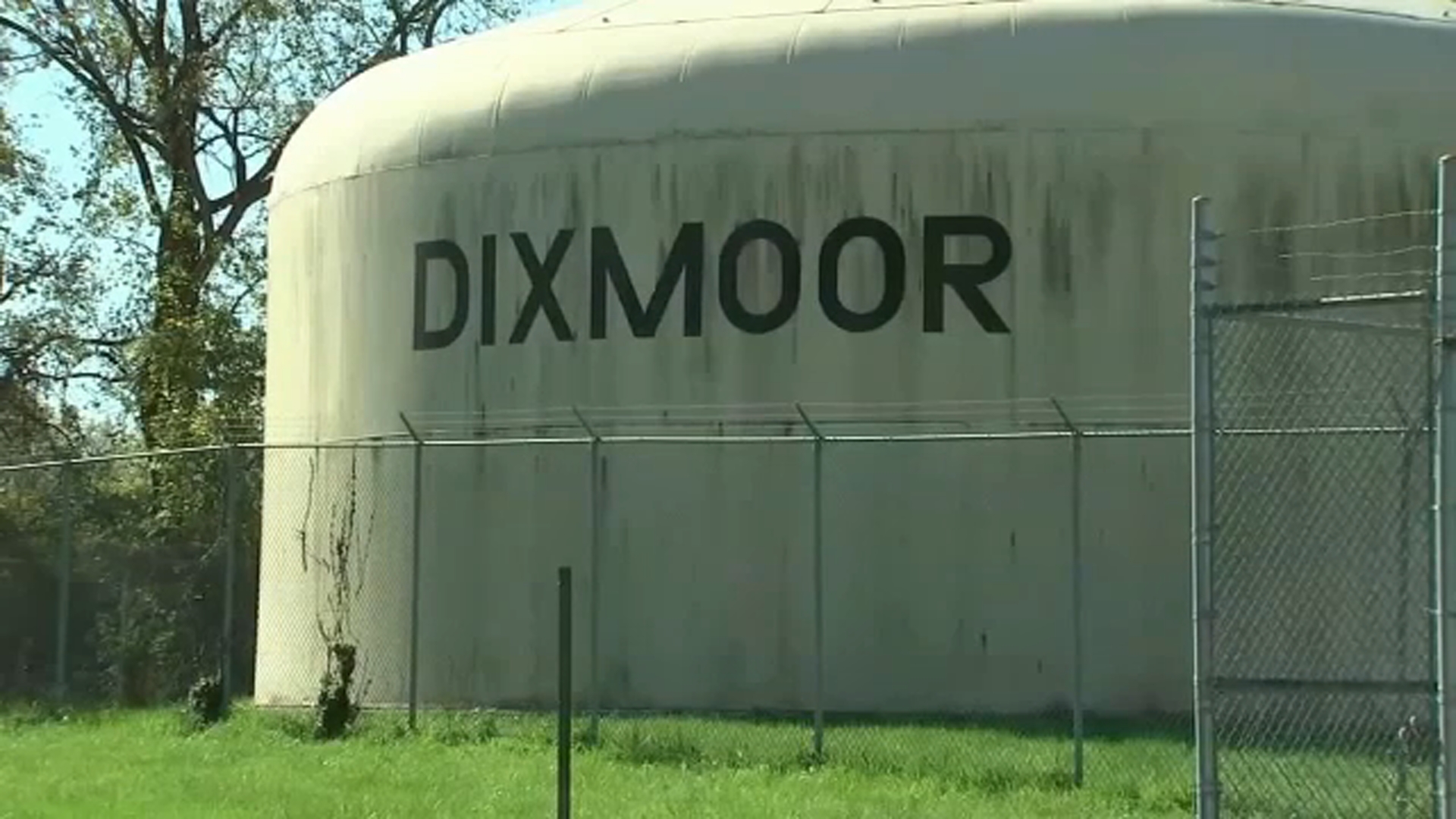 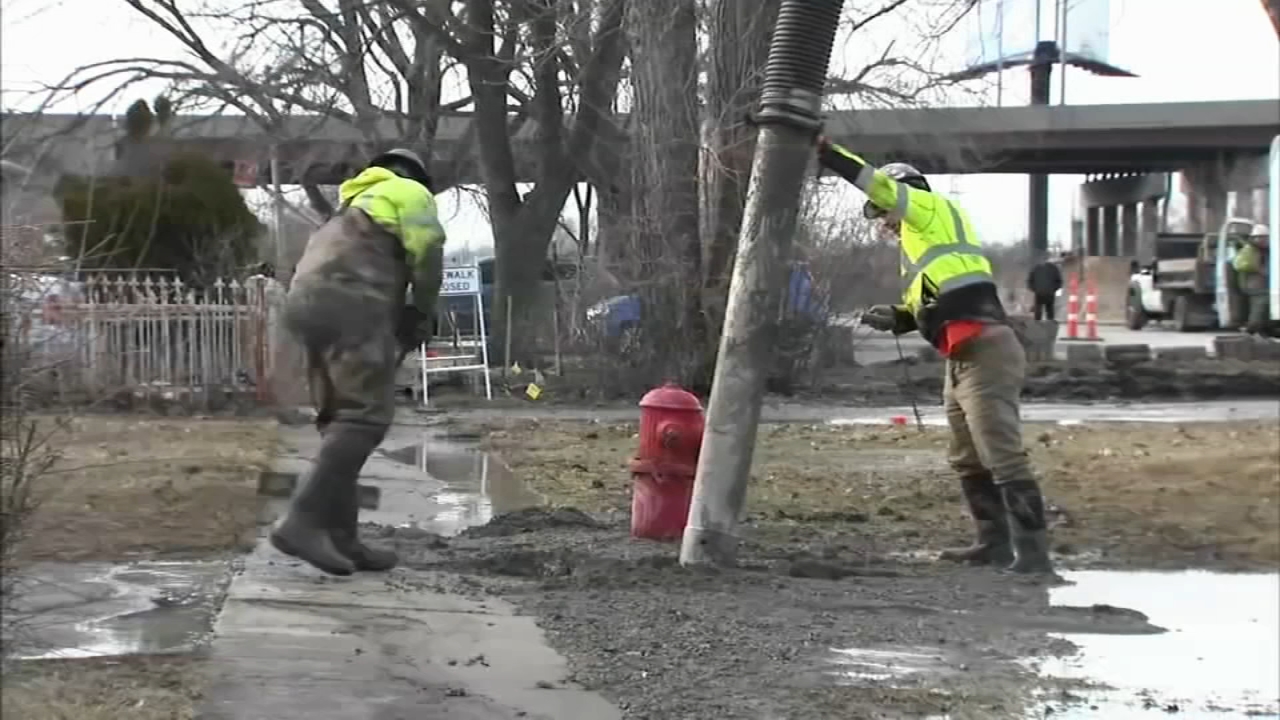 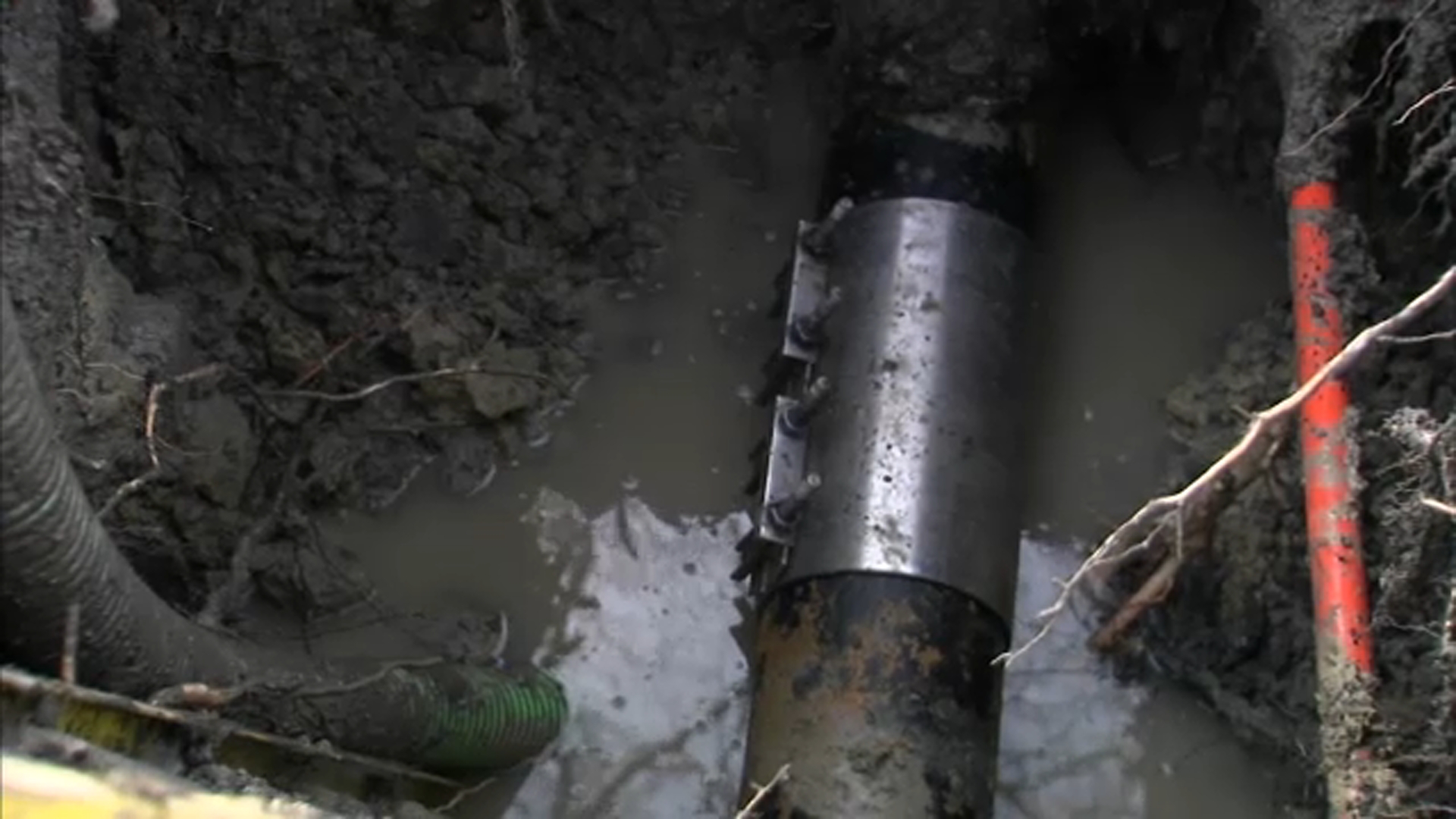 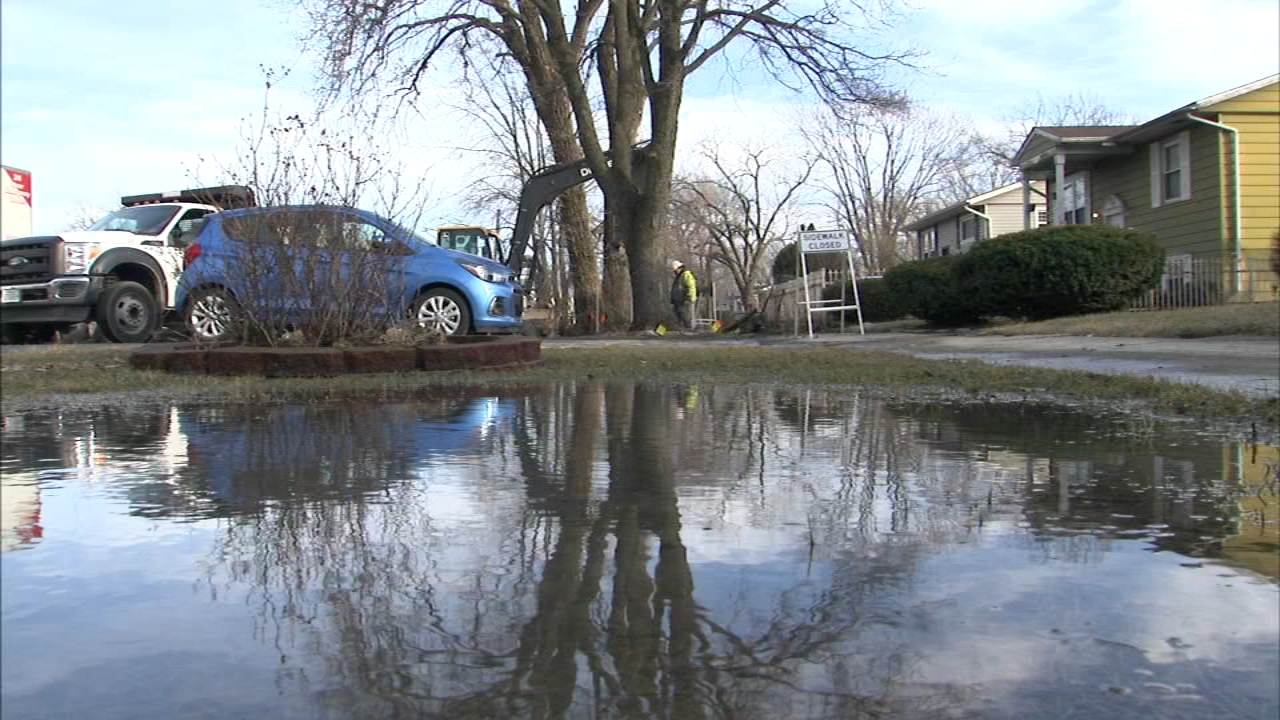