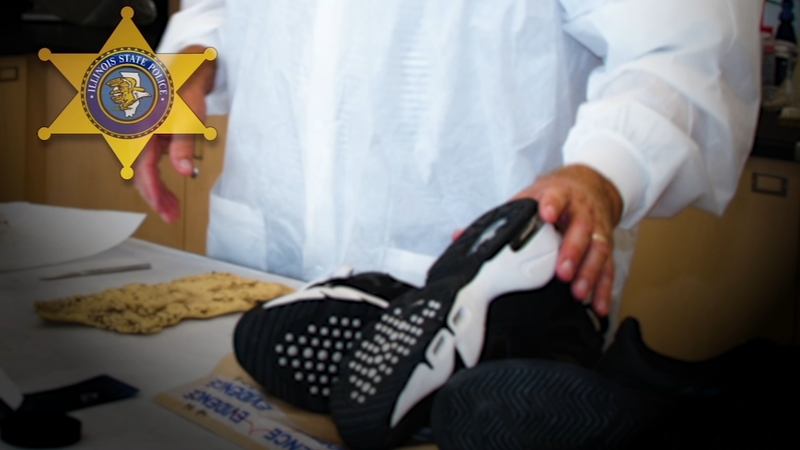 CHICAGO (WLS) -- Lawmakers held a special committee hearing Monday to question state crime lab officials following an ABC7 I-Team report on the hundreds of cases being delayed justice because DNA evidence in those cases has not been analyzed.

State Senator Patricia Van Pelt, a Democrat representing the 5th District, was one of the lawmakers at Monday's hearing grilling the Illinois State Police Crime Lab on the more than 750 Chicago murder cases that are stalled at the lab awaiting DNA analysis.

"We may have a serial murderer on our hands and don't even know it," she said.

Van Pelt expressed concern that murderers may be "walking around, smiling and kicking up their heels and could be murdering again."

"This is a very, very important hearing," she said to Sean Cormier, director of the Illinois Division of Forensic Serves.

Through the Freedom of Information Act, the I-Team acquired new data shedding light on the number of cases stalled by delayed processing of DNA evidence. The new data revealed that DNA evidence in nearly 79 percent of murder cases hasn't been processed at all.

Testing for the rest of the cases is listed as "in progress."

"We're striving to make improvements to speed up the process while maintaining the standards to support the prosecutions," Cormier said Monday.

"Staffing is one part of the equation. If we have a continued commitment to fully staffing our laboratory system that's part of it. Facilities and equipment is another big portion of it," Cormier said.

Illinois State Police said the Chicago lab, one of six labs statewide, receives approximately 1,800 cases each year and has completed 5,000 cases in the last three years.

Carmia Tang's 20-year-old son, Jeremy Tang, was fatally shot in September 2017. Fifteen months later, there is still no word on his case -- one of the hundreds stalled due to major delays in DNA evidence analysis.

"I'm thankful for Jason Knowles for getting this ball rolling and I'm not going anywhere," Tang said. "I'm gonna be in the fight all the way till the end."

Other murder victims' family members were able to speak publicly at Monday's hearing.

"It's like you relive it every day of losing your loved one when you have no answers," said Saresa Smith, who is waiting on DNA analysis in the case of her murdered mother.

Cormier said Monday that the lab's backlog in all forensic crime cases have increased since the I-Team's original report.

"The total backlog of all cases in all sections in the state police laboratories system is 13,390. Of those, 3,691 are DNA cases," he said.

A house joint resolution filed by Rep. David McSweeney in September would require the auditor general to audit the DNA-delayed cases and implement a more advanced "rapid DNA" program.

"LA and New York have a different type of approach to addressing these issues and they've been able to analyze their DNA almost immediately when it comes to any type of vicious crime like a murder," Van Pelt said. "So we're looking at how to bring that into Illinois and, if it requires legislation to bring everyone to the table, that's what we'll do."