Meet Rachel Gonzalez, one of the youngest DNC delegate

PHILADELPHIA -- Rachel Gonzalez, a 17-year-old from Kansas City, Mo., is one of the youngest delegates at the Democratic National Convention.

"When I was 9 years old, I attended my first Hillary Clinton rally," said Gonzalez.

Gonzalez' love of politics started as a child.

"I started a countdown to when I would be old enough to vote. I started at 3,187 days," said Gonzalez.

At 17, she proudly walks among more than 4,700 esteemed delegates elected to represent their states in the nominating process.

"I ended up winning, running against over 15 women for two female spots in the 5th congressional district of Missouri," said Gonzalez.

The oldest delegate is 93-year-old Ruby Gilliam from Ohio, who is scheduled to speak opening night of the convention.

"It is definitely a trailblazer moment for me that we are going to have the first female Democratic nominee," said Gonzalez.

Gonzalez herself is blazing trails, and encouraging other young people to vote.

"Candidates don't pay attention to the young people's issues unless they know that they are actually going to vote," said Gonzalez.

While at 17 she can't vote, Gonzalez will be turning 18 in October, and she has already registered to vote in the general election.

You can bet she's a face we will be seeing in the future of politics.

Another 17-year-old, Clarissa Rodriguez, a delegate from Texas, is scheduled to speak the opening night of the convention. 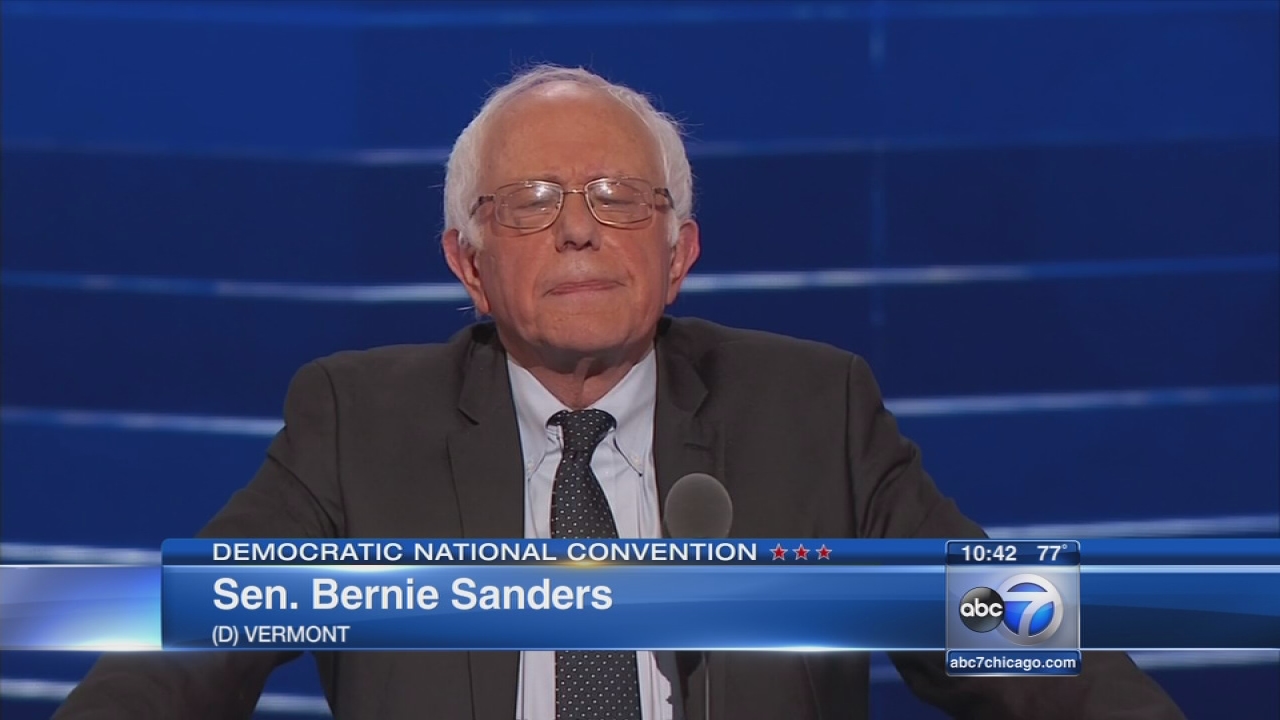