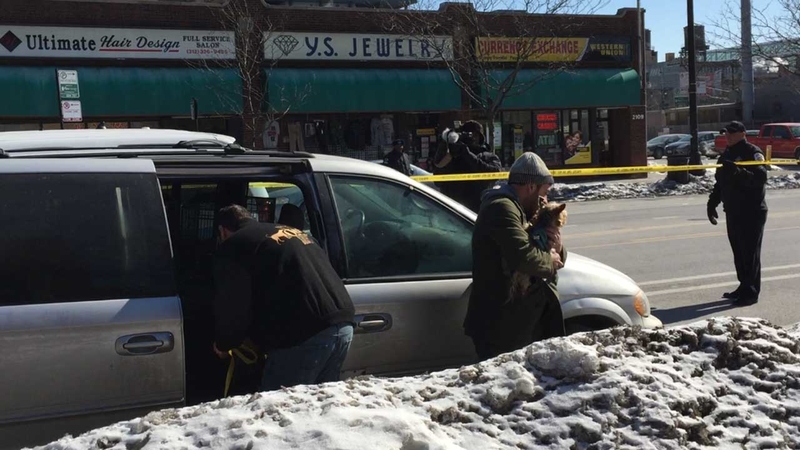 CHICAGO (WLS) -- Seven dogs that were inside a doggy day care van when it was stolen at gunpoint in Chicago's River North neighborhood have been located. All appear to be OK, officials said.

Mochi, Scarlet, Brad Pitt, Jadyn, Busy, Kayla and an unnamed seventh dog were taken Wednesday afternoon. They were found inside the van on the Near South Side around 10:45 a.m. Thursday. The dogs' conditions are not known, but sources at the scene said they were cold. 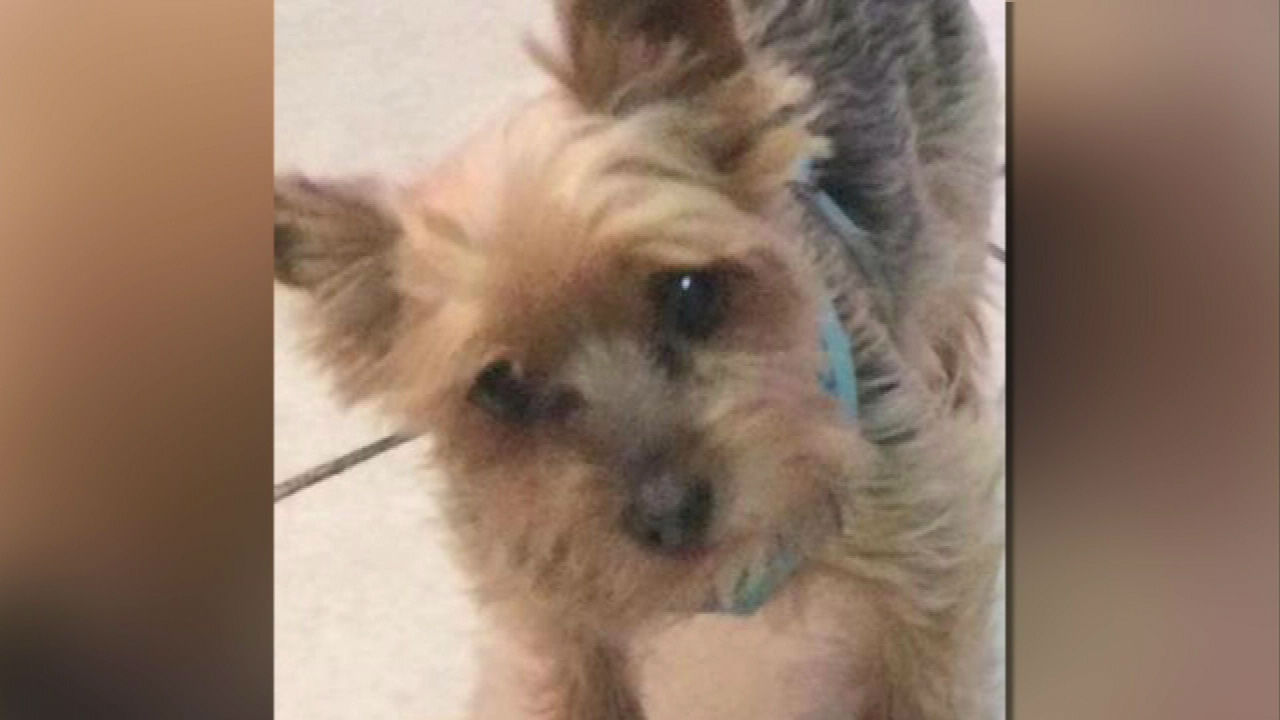 Owners had feared for the dogs' health given the record low temperatures.

"I'm afraid that they're stuck in the car and it's just too cold for them to survive in this environment," Tad Tomita, Mochi's owner, said.

Urban Out-Sitters offered a $2,500 reward in the case. Several owners also offered rewards for the safe return of their dogs.