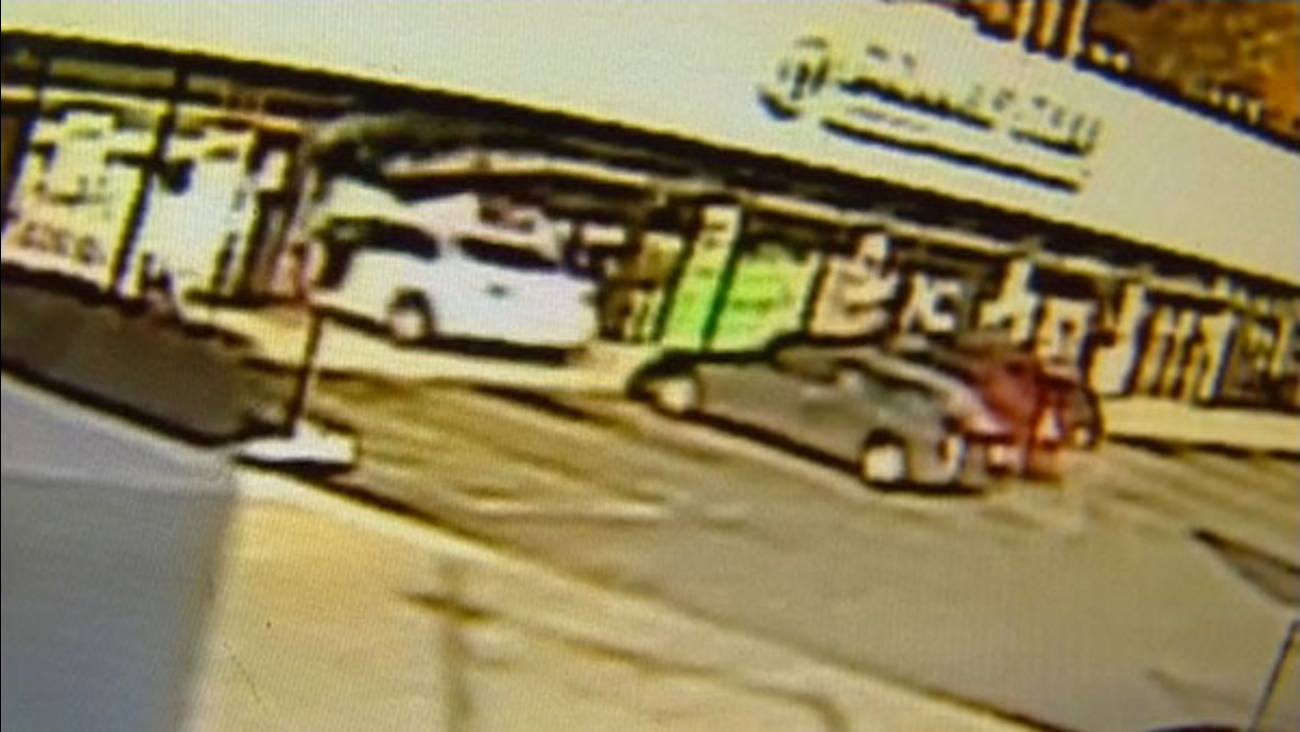 CHICAGO -- A customer was injured when a car drove into a Dollar Tree store Saturday morning in the Portage Park neighborhood on the Northwest Side.

The car drove into the store in the 4000 block of North Milwaukee at 8:35 a.m., according to Chicago Police. One customer was taken to Community First Hospital with minor injuries after the crash.

Surveillance footage shows a person getting into a white car that is parked in front of the Dollar Tree. The car begins to reverse, stops, and then the driver's side door opens as it accelerates forward through the glass front wall of the store.

Broken glass could be seen littering the ground inside and outside of the store after the crash.

The driver remained on the scene after the crash, police said. The incident remained under investigation as of Saturday afternoon.