Bourama Thera, 58 and Darquise Welch, 30, have been identified as the two men killed

DOLTON, Ill. (WLS) -- A family is left reeling after their loved one was among two killed in a shootout in a Menards parking lot in south suburban Dolton Thursday night.

The shootout occurred in the Menards parking lot on Lincoln Avenue shortly after 5 p.m. according to Dolton Police Chief Ernest Mobley.

Thera, 58 of Dolton, was identified by the Cook County Medical Examiner's Office as one of the men killed in the parking lot shootout.

"My dad came here in maybe 1995. He never went back and see his mother," Oumu said. "That old woman is sitting there right now. She will never get to see her son again, and I don't know how to even function."

Dolton police say Thera was sitting in this black SUV parked in the Menard's parking lot when the shootout erupted and he was fatally struck by a stray bullet.

Now Oumu will also never be able to see her father again, who she said she hasn't seen since March because of the pandemic.

Police said they believe Thera was an innocent bystander who was not involved in the incident.

"If you put that gun in your hand you're not going out to protect yourself, you're going out to take someone else's life. At the end of that projectile, I always said, is somebody's body," said Dolton trustee and crisis responder Andrew Holmes.

Police said bullets intended for someone or something else took the 58-year-old father of six and grandfather of 11 right there inside his car.

Now police are searching for his killer

"We must help capture these individuals before another father's life is taken," Holmes said.

As Thera's family begins to cope with the sudden loss, they think about the man he was.

"He was so happy. He was a happy man. Oh my God, I'm so hurt. I'm so hurt, Oumu said as she collapsed in tears.

Police said 30-year-old Darquise Welch of Phoenix, Ill. was also identified as one of the men killed in the shooting. Welch, who is believed to have been involved in the shootout, transported himself to Ingalls Hospital in Harvey and was later pronounced dead.

NJ Councilwoman found shot to death outside her home: Police 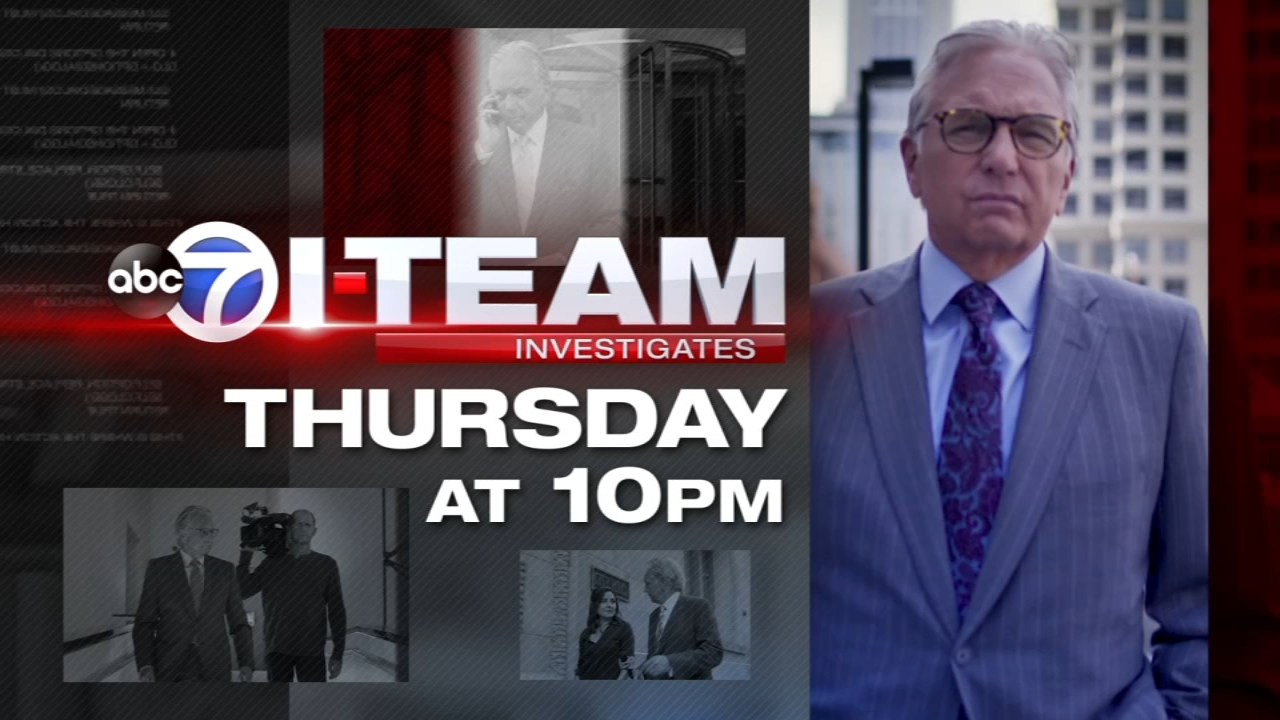