The park was named after Illinois Senator Stephen Douglas, whom research has shown profited from slavery
AP 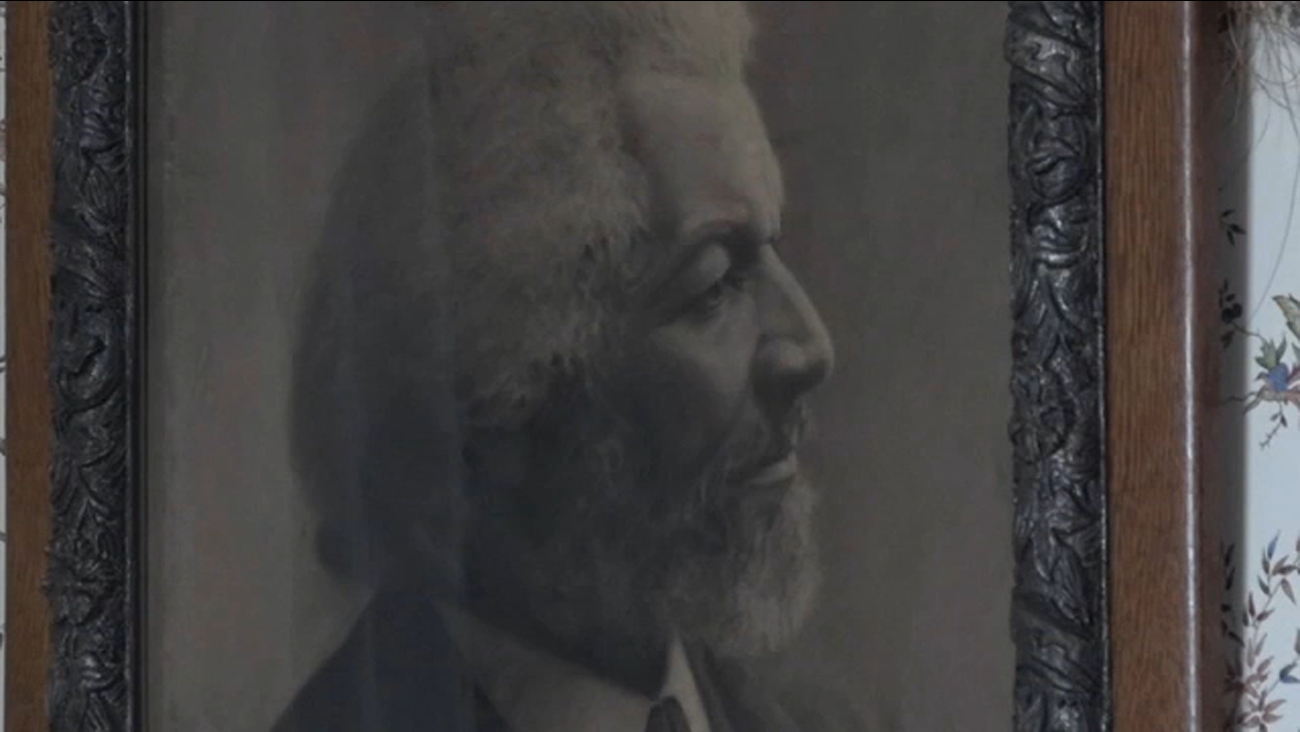 SPRINGFIELD, Ill. -- A Springfield Park Board member is proposing a name change for the city's Douglas Park, named for the legendary U.S. senator from Illinois, Stephen Douglas, whom research has shown profited from slavery.

Lisa Badger tells The (Springfield) State Journal-Register that she will ask the board to rename the northwest-side green space for Frederick Douglass, the 19th Century Black scholar and abolitionist.

"It's just the right thing to do," Badger said. "A lot of people have woken up to how these landmarks make people feel, and I don't feel as though we should celebrate people who are offensive to anyone."

Last month, the Chicago Park District voted to rename for Frederick Douglass its own Douglas Park, which had carried the "Little Giant's" name since 1869. And Michael Madigan, the Chicago Democrat who is speaker of the Illinois House of Representatives, called in July for removing imagery of Douglas from the Statehouse and its grounds.

Madigan said the police killing of George Floyd in Minneapolis convinced him after he learned from author Sidney Blumenthal's series of Abraham Lincoln biographies that Douglas profited from his wife's family's ownership of slaves in Mississippi.

A committee of the entire Springfield Park Board will hear a public presentation on the name change next week and could vote in September.

Douglas, a congressman who moved to the U.S. Senate in 1847, the same year that Lincoln began a single two-year term in the House, were long political rivals who engaged in a historic series of debates in 1858 in the race for the Senate. Douglas prevailed but the two met again for the presidency in 1860, on the eve of the Civil War, which ended in defeat for Douglas and his fractured Democratic Party. 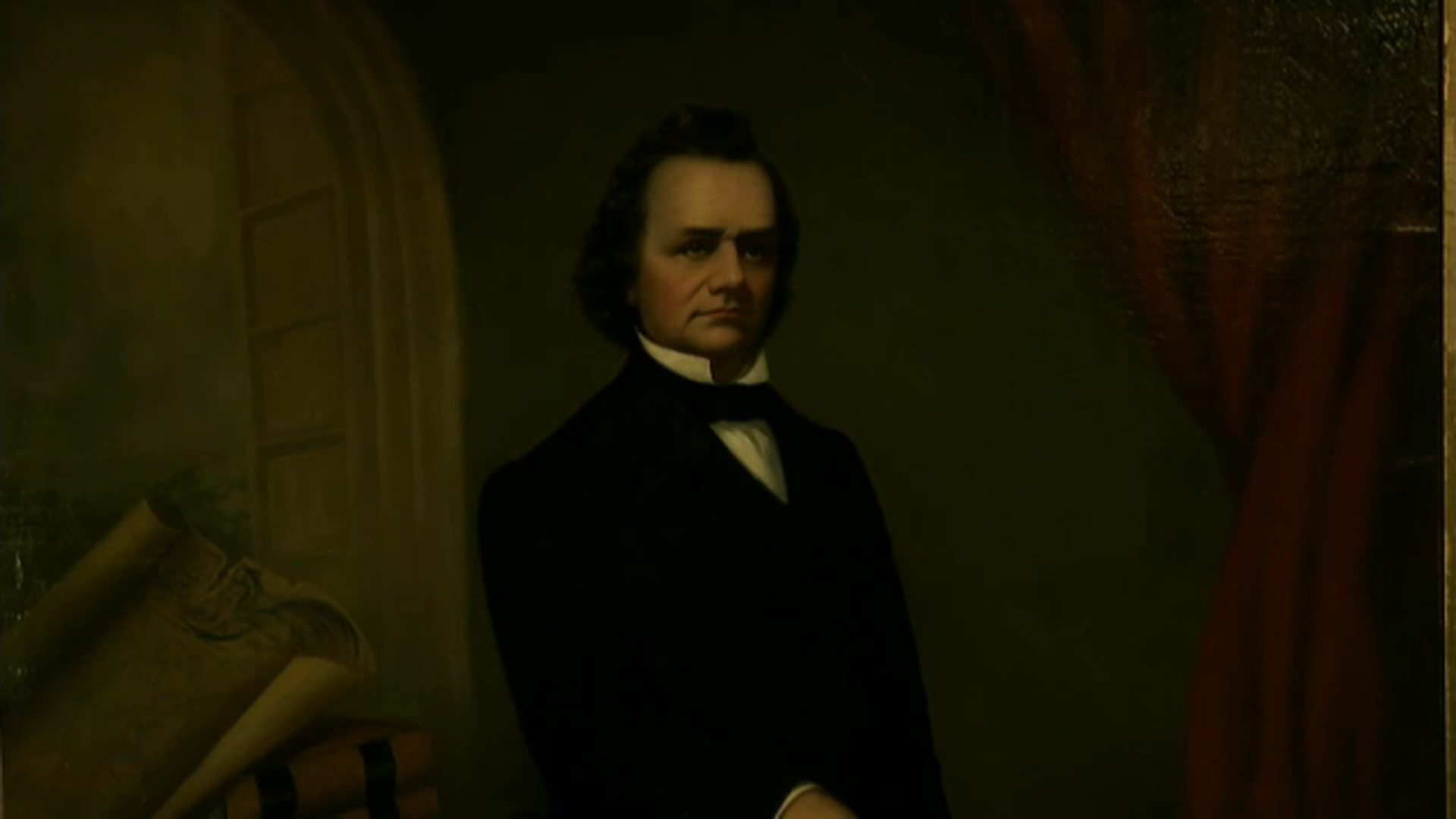 Frederick Douglass was the first black man to speak in the Illinois state Capitol, addressing large crowds on April 3 and 4, 1866, on Lincoln's assassination and Reconstruction.