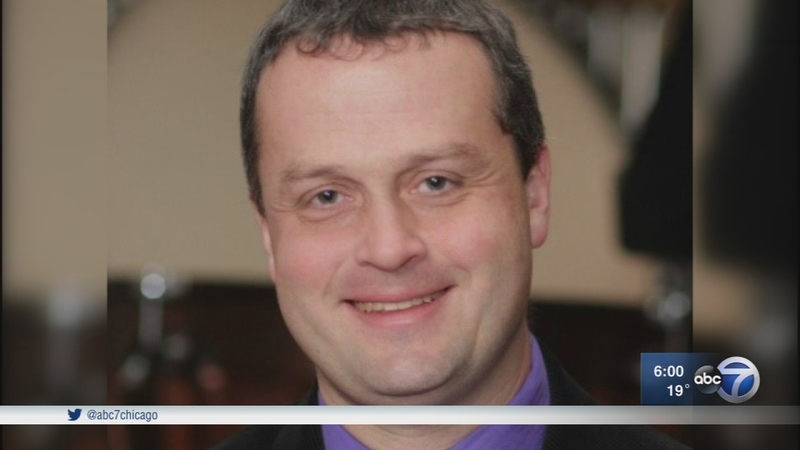 CHICAGO (WLS) -- A suburban music teacher and band director who has taught for nearly 23 years and traveled around the world with performing students, is accused of sexual misconduct with some of them in a newly-filed DuPage County lawsuit, the ABC7 I-Team has learned.

The Jane Doe complaint against Community High School District 99 alleges that when William Miller was employed at Downers Grove North High School, he "engaged in inappropriate sexual behavior with female DGN students." The sexual misconduct with students occurred between 1996 and 2000, according to the complaint.

The suit obtained by the I-Team claims that Miller "provided alcohol to minor female DGN students, including Plaintiff, Jane Doe, in furtherance of his engaging in inappropriate sexual behavior."

"This has had an impact on her life," said Jane Doe's attorney Daniel Biederman, Jr. "One of the things that she hopes to bring about is a change and prevent this from happening to another student in the future-change in policies, change in procedures, a change in culture."

Miller, 45, resigned on Monday after another former student alleged on social media last month that the teacher had "taken advantage of" her and other female students during a 16-year span including the late 1990's. The allegations concerned inappropriate behavior and lewd, suggestive comments, and Downers Grove police opened a case.

"The investigation regarding the District 99 employee is ongoing," said Downers Grove police lieutenant David Bormann on Tuesday. "No charges have been filed. Nothing further at this time."

Downers Grove police on Tuesday did not immediately respond to a request for comment on this report. No criminal charges have been filed.

The newly filed civil complaint alleges that District 99 officials had "received complaints about Miller's inappropriate and/or suspicious interactions with students."

Jane Doe's attorney told the I-Team that "they certainly knew or should have known and they certainly had enough information to actually do something."

On Tuesday school officials said they had been unaware of the lawsuit until notified by the I-Team but spokesperson Jill Browning added, "If we ever receive information about the inappropriate conduct of a staff member, we always take action."

There are few details of Miller's alleged impropriety, including where they are said to have occurred. During his career he has led the school's marching band and musicians on trips around the world, including a 2011 appearance in London's New Year's Day parade and a 2015 show at New York's Carnegie Hall.

On Monday, District 99 Superintendent Hank Thiele sent a letter to parents concerning Miller's resignation during a special school board meeting.

"Key conditions of the separation include that Miller forfeit his teaching license and agree not to teach in a K-12 setting again," Thiele wrote.

"Prior to accepting his resignation, we conducted an investigation with the limited information available to us," Thiele said. "We are unable to share details on any personnel matters related to current or former employees."

Miller has not responded to emails or calls the I-Team sent and left over the past few days. He was a graduate of Downers Grove South High School and attended University of Illinois where he was a member of the marching band. Miller is married and has two daughters, according to his social media accounts.

He also was listed as a counselor at University of Illinois's band camp, known as "Illinois Summer Youth Music," including a stint as "head counselor" in 2014.